Pictures of Ashi Singh, the cutiepie of TV industry Ashi Singh is an Indian television actress. She began her acting career in year 2015 on Channel V with the series “Secret Diaries: The Hidden Chapters”. Her natural beauty has attracted many of her fans and even television stars like her as she is loaded with cuteness.

A young cute innocent actress is fully dedicated towards her work and dreams. She not only slays in western outfits but looks bomb in traditional attire as well. She has won millions of hearts by her acting and natural beauty.

Recently, she has posted one picture of ITA2019 where she is seen wearing blue long gown with heavy earrings. Her look was mesmerizing and she was killing it as the makeup was on point as well. At ITA 2019 she won her first award for the TV show “Yeh Un Dinon Ki Baat Hai”. The actor looks stunning and cute in western outfits. Ashi is the real beauty of TV industry and is the cutiepie of her fans.

Do you think Ashi Singh is really a cutie? To know more follow IWMBuzz.com. 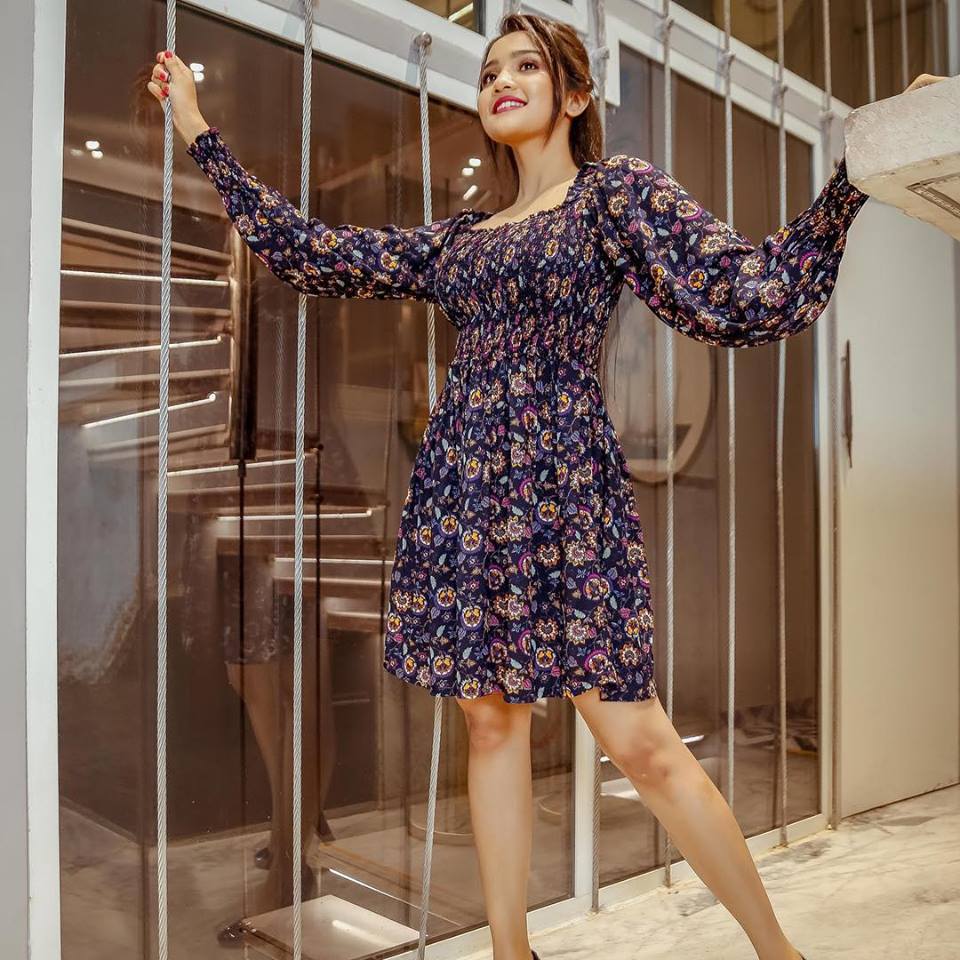