Divya Agarwal and Varun Sood are by far the cutest couple we’ve seen. They first became friends when their respective partner got a bit to close to each other. Then best friends and now lovers. This is how we imagine fairy tales would’ve been in real life. Divya Agarwal is an Indian star, model, choreographer, and a brand ambassador. She holds a Master’s degree in Journalism. During her graduation, her love of dance led her to Terence Lewis dance academy where she learned dancing for a year and started her own dance academy ‘Elevate Dance Institute’. She then participated and won the ‘Miss Navi Mumbai’ beauty pageant. She was also a winner in ‘Miss Indian Princess’ and then in ‘Miss Tourism International India.

On the other hand, Varun Sood is an Indian VJ and an actor. He is known for participating in MTV India’s Roadies X2, Splitsvilla 9 and Ace Of Space 1.Sood made his VJ debut by hosting NBA Slam with Rannvijay Singh and his acting debut with MTV Big F. He has participated in various campaigns and in many runway shows.

Divya and Varun started dating last year. While they were best of friends since a couple of years, the two expressed their feelings for each other on the reality show Ace Of Space and ever since they are together, giving us major relationship goals. These two who are very different from each other, prove to us that for sure opposites attract.

Divya was earlier dating Priyank Sharma and Varun was dating Benafsha Soonawala but the two called it quits with their respective partners when the romance started brewing between Priyank and Benafsha in the Bigg house in 2017. In short, these two found love in the most unexpected way, as it is said love will find its way anyhow.

And, we totally love how good Varun and Divya look together, reinstalling our faith in true love again and again. 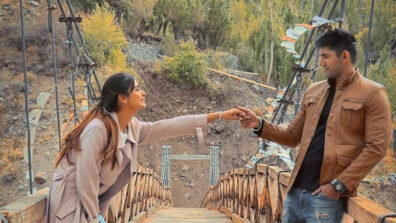 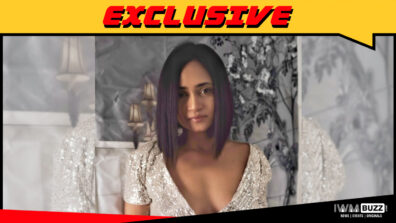 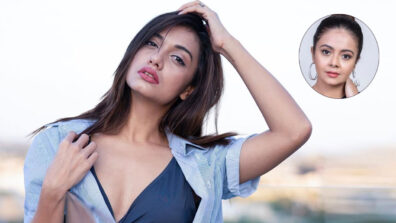 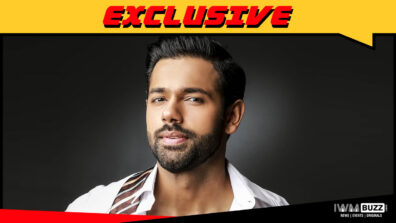 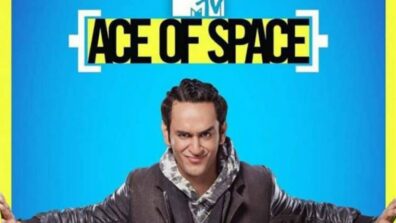