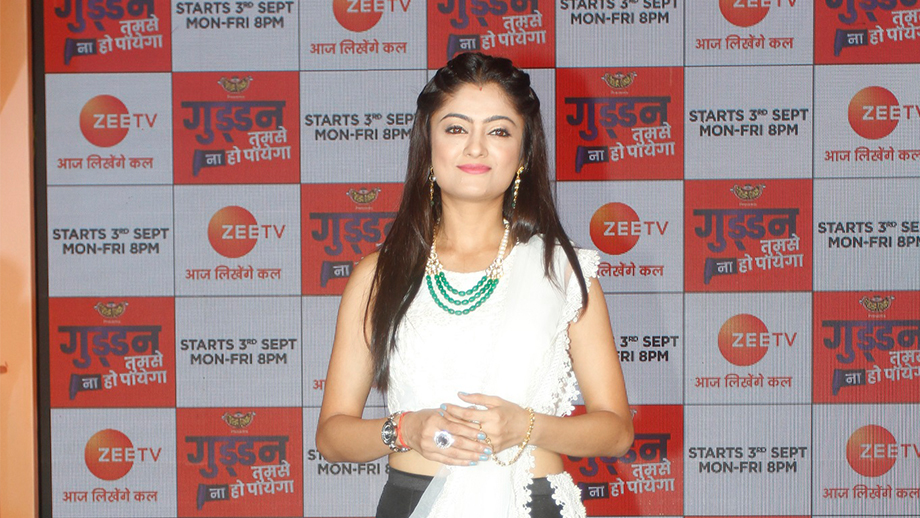 Pretty Rashmi Gupta, who will be seen as one of the daughter-in-law in Zee TV’s Guddan…Tumse Na Ho Paega, says that TV has polished her talent.

“This industry has changed me not only as an actor, but also as a person. This is because I have had to be dynamic with my character and have had to adapt the character I play. I have always tried to play challenging roles. I feel TV has nurtured my talent and is still doing the same. As a person, it has taught me to be patient and have always worked harder towards my goal,” shares the lovely actress.”

Rashmi feels that Guddan is a different show from the other on-air dramas. “I picked up this show because it was on Zee TV channel and it has a unique concept which is not explored on TV. This show has a younger mother-in-law which audience have not seen on the screens. I am happy to be a part of such a dynamic show.”

When asked if she is keen on doing a web show, she avers, “I am not interested in doing a web series as I don’t want to do bold drama.”