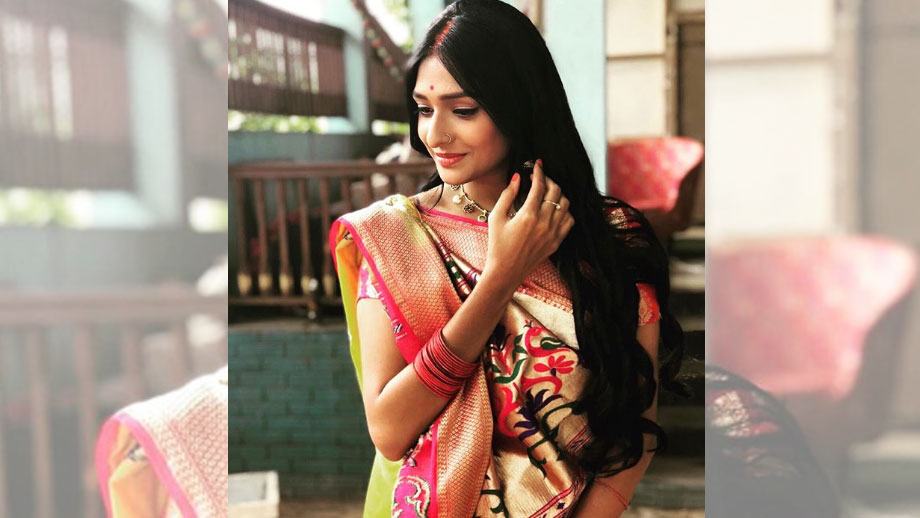 The actress was supposed to play a different role. However, she landed up portraying Bulbul in the series.

Talking about the mystery behind it, she says, “I was locked for the show five months ago. I was really excited because I loved the way the show was made, the storyline and characterization. I was supposed to play a modern and confident girl who hated Vijay and I auditioned for it. I was prepared for this role as I could easily portray a subtle character. However, a day before mock shoot I was called and informed that there are changes in my character.”

She further adds, “I was told that I have to play a bubbly talkative girl. I used to avoid such character as it looks over the top and I was not confident about the same. I was really scared but I still went for the mock shoot. When I performed, I emoted naturally and the entire team loved my performance. Although, I am not like Bulbul in real life but one aspect of my personality is like Bulbul. Initially it was difficult because I was under confident about my character. Now, I am playing the role and I love it.”

When we ask has glamour industry changed her, she avers, “I am still polite like I was. One thing that has changed is my confidence level. I am happy that after performing in front of 100 people, I have become confident. It is helping me in my career.”

It is said that two actresses cannot be friends, but Sonal Vengurlekar and Aishwarya are surely breaking the notion “We connected instantly and I feel I share the most amazing bond with Sonal. We are sharing our reel and real lives together. I am happy that we are together and not fighting like other actresses.” 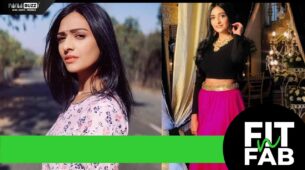