Mayank Arora who has entered Krishna Chali London as Radhey gets into a conversation with IWMBuzz.com. 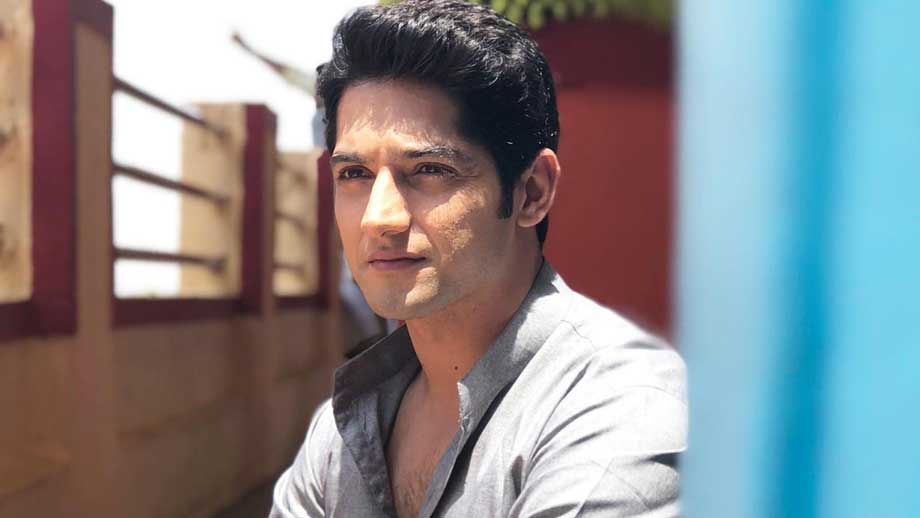 Actor Mayank Arora who has stepped in as the new Radhey in Krishna Chali London, the Star Plus show produced by Saurabh Tewari’s Parin Multimedia is happy to have got this opportunity.

As we know, the character of Radhey was earlier played by Gaurav Sareen.

Says Mayank, “Radhey is a very interesting character and has returned after being shown dead. People did not expect the character’s return. And there has been quite a lot of intrigue on whether he is the real Radhey or whether he is faking it up. So he is not the usual hero and has quite more to play with.”

Mayank really appreciates the work of Gaurav Sareen as Radhey. “I knew that Gaurav had a huge fan following as Radhey. However, I took it up as a challenge as I was getting an opportunity to explore more as Radhey. I am enjoying playing Radhey.”

Mayank who has featured in shows Tum Hi Ho Bandhu Sakha Tumhi Ho, Tu Soora Main Saanjh Piyaji etc feels that this role is very important in his career. “When Radhey got back, he came back as a new person. He has lost his memory, his dialect and body language has changed. My aim will be to play the role to the fullest of my ability.”

Ask him whether he is closer to the character he plays in real life and he states, “Not at all. I am very different from Radhey. I am very quiet and not so social.”

On the reactions of viewers on his entry he exclaims, “Viewers were shocked to see the return of Radhey. And as expected, I got a mixed response. Though I was complimented for my performance, people did not find it easy to accept me as the new Radhey. But I am glad that my work has been praised by many.”

Ask him about the best aspect of playing Radhey and he quips, “I love Radhey’s innocence. It makes him so pure by heart.”

Mayank has gelled well with the cast of Krishna Chali London in quick time. “They are great co-actors to work with. We have food together and have the best of time when free on set.” 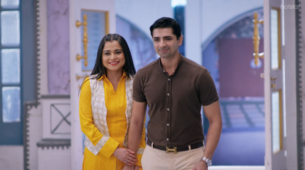 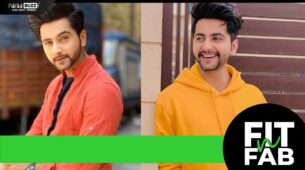