“It feels great to be seen, especially when the whole world is doing nothing (lockdown). Visibility always plays an important role in an actor’s life.”

Talking about Mahabharat, Pooja says, “My fans are very excited to see me again. My character Draupadi is yet to enter though. We are doing quite well on the rating front compared to some new launches.”

How relevant is Panchali in today’s time? “Very much, serving as a beacon of hope for not only oppressed women but also men,i.e., when faced with great humiliation and seeing no standing up for her; she took up the cudgel for justice on her own.”

Going back in memory lane to 2013, when her Mahabharat started, she says, “Even though I did not get much prep time coming in late, there was no issue getting into the skin of the character.”

Point out that she seems to be reveling in the mythos historical space and she fires back saying “Why should I refuse juicy characters even if they are of the genre I have dabbled in before (Karmaphal Daata Shani, Porus, and Ram Siya Ke Luv Kush, etc.)

Looking ahead, she would be game for web series as well.

Any reservation about going bold? “No, I find the definition of bold is itself quite loaded. For I regard Draupadi’s cheer haran (disrobing her in public) as quite edgy, but then everything boils down to how you shoot it right.” 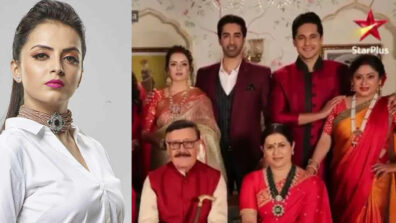 Ek Bhram Sarvagun Sampanna: Pooja to take away the luxury of Mittal family 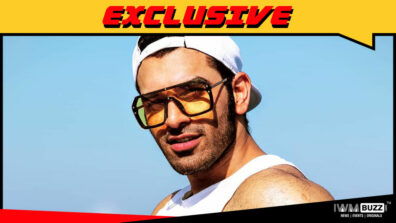 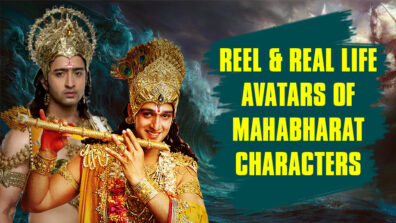 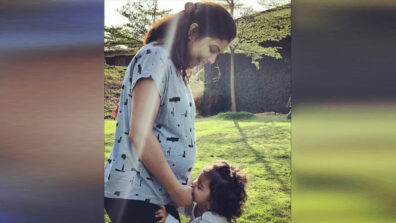 My hunger for acting keeps me motivated: Pooja Sharma