The looks and appearance of a particular actor are what makes him look classy and dam attractive. Here is Vivian Dsena the only guy we are crushing on. Vivian Dsena is the best and well-known face of Indian Television. He was a supporting artist at one point of time and was doing his best to earn fame in the television industry. What Vivian Dsena had that many in the industry don’t, was his determination and hard work that brought his tremendous success.

Vivian Dsena was recently seen a role in the Shakti-Astitva Ke Ehsaaas Ki on Colors. The time when Vivian Dsena started his acting carries he melted the heart of many girls. he has come a long way, and after doing a lot of shows and working out, he has undergone a physical transformation.

The actor – model who has appeared on various shows and participated in modeling campaigns for Levi’s jeans started his career as a finalist in the Gladrags Manhunt Contest for Indian models. Well, this actor is not only for his amazing acting that he does but also known for his fashion and style which is always on point. 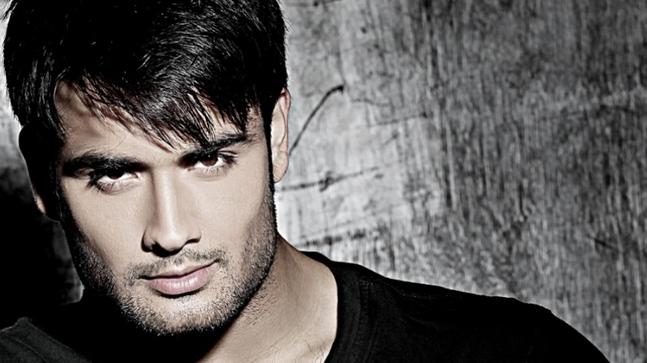 Vivian Dsena was the Fourth sexiest Asian man in the year 2017. Vivian Dsena’s looks can easily grab the attention of the audience and choose him to be the best. He was seen to hot first but now he is seen to be hottest than ever before. Vivian Dsena looks and appearance makes people love him like anything and now his personality has also developed to be perfect in all ways.

Vivian Dsena is blessed with good height, physique, and rugged charm. He is seen to be inspiring in each and every look be it with the beard or without the beard. Not only that but he is a humble and really genuine person. Also, Vivian Dsena is a versatile actor who can easily adopt any role and make himself an inspiration for others.

The person with the best qualities and appearance is really worth to crush on. 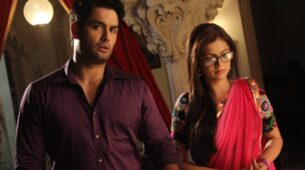 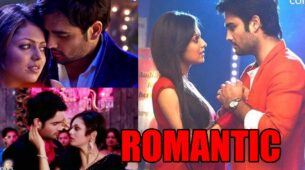 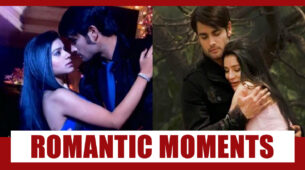 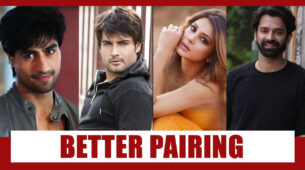