Avinash Mishra who is the lead in Yeh Teri Galliyan talks about how god an actor Vrushika Mehta is. 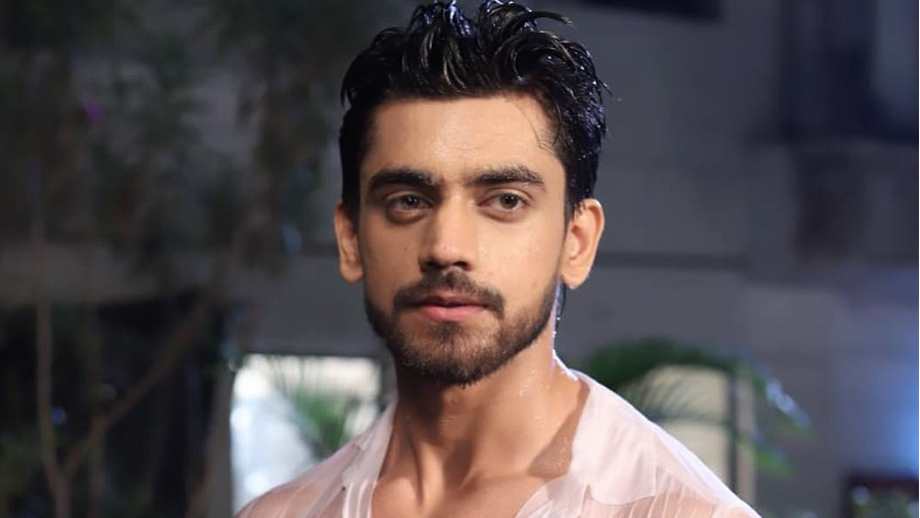 With a charming smile and super looks, the handsome hunk Avinash Mishra, who is ruling many young hearts as Shantanu in Zee TV’s Yeh Teri Galliyan, says Vrushika Mehta is by far the best co-actor.

“Vrushika is a superb actress. She is sweet and co-operative. The one thing I really like about her is that she is very hardworking and passionate about her work. No offence to anyone, but she is by far the best co-actor I have worked with. We really gel well and our on-screen chemistry is being loved by audience. Fans have been showering immense love on us and that means they like our pairing in the show.”

Earlier the actor enthralled audience as Zain in Star Plus’ latest offering Mariam Khan – Reporting LIVE (Somersault Productions) reveals how he got selected for the show. “I was doing Mariam but decided to quit it as it was taking a leap. At the same time I was offered Yeh Teri. I knew Manish was on-board but the channel liked me for the character. The channel directly contacted me and I gave my audition for it. Later, I had a meeting with Palki ma’am and the channel and I was selected to play Shantanu.”

He further adds, “The TRP was also good of the show and the story was really different. Shantanu and Puchki’s story was unique. Their friendship turning into a love story was amazing; hence I had no reason to say no.”

Lastly, Avinash promises audience that a lot of romance will be seen in the show. Audience will be glued to the screen with intriguing drama.