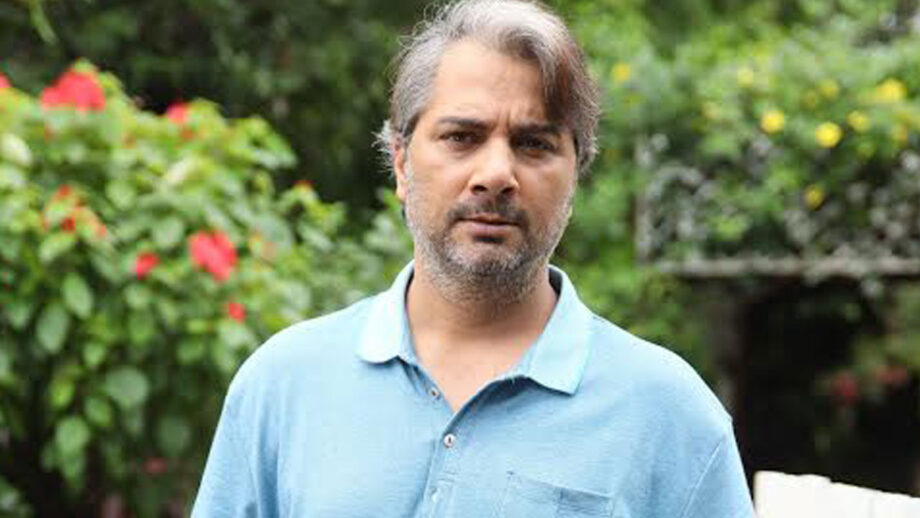 A lot of times we see television actors go an extra mile to portray their character perfectly. From picking up nuances from relatable stories, to changing their lifestyle to fit in their character’s shoes, Varun Badola has already been inspired by his real-life incidences for his role as a father. But for a method actor like Varun, who boils the ocean for his characters, yet again raised the bar. In a recent conversation, Varun revealed that he gained 12 kilos for his character as Amber Sharma in Mere Dad Ki Dulhan.

Essaying the character of a grumpy father in his 50s, Varun Badola gained a lot of weight to show his gut and even coaxed the makers to opt for the salt and pepper look for Amber Sharma’s role. Says Varun, “Amber Sharma is like a regular father who you’re likely to see in your daily life who are very close to their daughters. I gained 12 kgs for my role in Mere Dad Ki Dulhan to get a typical middle-age dad look. Television dad’s look very unrealistic with a young avatar, I wanted Amber Sharma’s character to be believable and relatable at the same time. I even pestered the producers to let me have the salt and pepper look too.”

The show is based on an urban lifestyle and boasts of a fresh concept revolving around the inter-dependency of the father-daughter duo. Varun, who is himself a father, found it rather amusing to play the part of Ambar. It will be exciting to watch Varun and Anjali light up the television screen with their beautiful relationship