Loyal viewers of MTV Splitsvilla XI saw a breaking grand finale. Shagun Pandey-Samyuktha Hegde and Gaurav Alugh-Shruti Sinha battled it out in the finale. Gaurav-Shruti put in a lot of hard work and won the title.

In an exclusive conversation with IWMBuzz.com, Shruti Sinha said, “This winning title of Splitsvilla XI means a lot to me. I did not enter with any strategy or game plan. I just wanted to perform and move ahead.  I just had one thing in my mind that was doing every task with full confidence.”

Shruti’s boyfriend Rohan Hingorani was eliminated from the game mid-way. Commenting on that heart-breaking moment, Shruti shared, “When Rohan got eliminated it was a heart-breaking moment. We played the game really well even though we weren’t an ideal match. However, I did not let myself be weak. I wanted to win the game for him and I did it. Post his exist, Gaurav entered who was my best friend. We knew each other and our bond helped us to take the trophy home.”

Clearing the air, she further added, “I and Gaurav are best friends. There is no love connection. It’s pure friendship.”

On an end note, when asked will we see her in Bigg Boss house, she ended, “Bigg Boss is a scary house so I don’t know. Let’s hope for the best.” 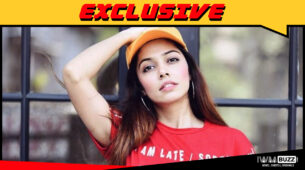 I am playing the character of a transgender in Tujhse Hai Raabta with utmost grace: Shagun Pandey 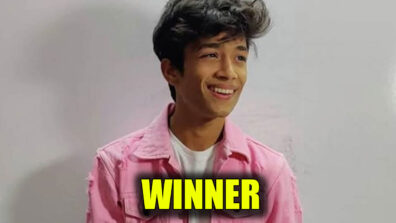