In conversation with Kishori Shahane Vij 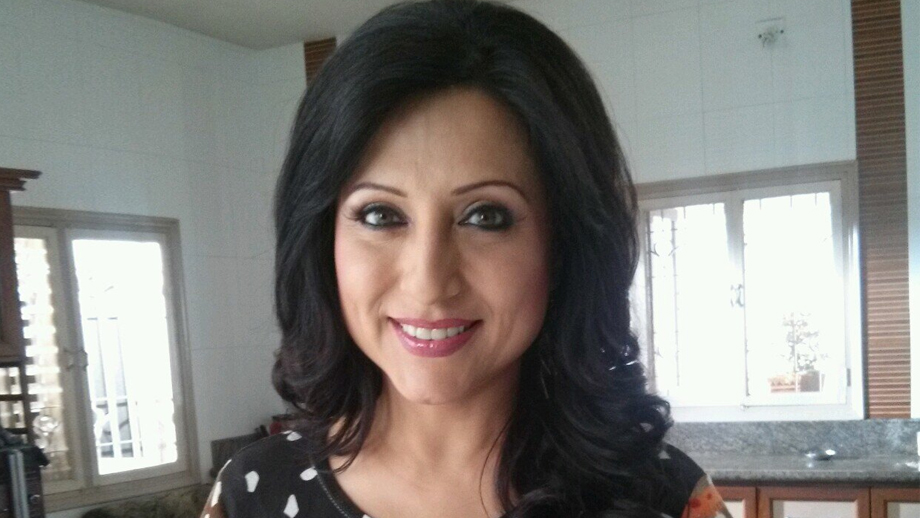 “Good Vibe with Navin Kasturia was very homely; Kaushiki, on the other hand, did have glamour, given its concept, but nothing cheap.”

“While I support the fact that thinking film-makers are moving to the web with out of the box concepts, which was not possible on TV or cinema due to TRP or Box Office pressures, yet, the plot seems to get lost in too much sex abuse and violence. What is really galling is that many times, such stuff is just added to get eyeballs.”

“This was bound to happen when there is no censorship. However, you should not exploit the medium, for it is affecting population mindsets. Today, even society watchmen are glued to the mobile phone instead of doing their duty.”

“In this scenario, just think about how rampant sexual abuse will become, given that the lay, uneducated public is not equipped enough to separate fact from fiction. No wonder, there are rising incidents of rape and molestation.”

“Also, all said and done, these things are not permitted in Indian culture. I wonder how those women who went buff in the Sacred Games must have faced their mothers and sisters. I will not be surprised if soon, some sort of web censorship comes into play to stop this excess. Also, unhindered expression in one medium, while films are subject to censor scissors even when the scene is needed, is also unfair; but that is how the game goes,” says this actress turned film producer.

Here, Kishori informs that once she was shocked to be offered a bold partying digital role. “I wondered whether the casting girl knew who she was talking to, given my age. But she said yes mam, I have your pictures and we need such free thinking, high class characters.”

“I politely declined, saying I am looking for more decent characters. But I do wonder which woman of my generation would be willing to be that free?”