There had been speculation about item girl Rakhi Sawant getting hitched to an NRI ever since her bridal pics were leaked. She had then declined the news but now has come clean on it.

“Yes, I got married to my Britain-based fan, Ritesh, on the 20th of last month. I can’t give out more details about my husband expect that UK-based Ritesh works for US President Donald Trump’s company.”

So how did it happen? “This is the first time a celeb has married her fan. Normally, we see affairs between actors culminating in marriages.”

“We had been in touch on WhatsApp for a while. He never revealed stuff about himself due to above security reasons.”

“Recently, another fan gave me a lot of grief and Ritesh used his connections to settle matters. Since then, we became close.”

“The final decision did not take more than 10 days. He first got me his friend’s marriage proposal, which I turned down for I had begun to have feelings for him. Rest as they say is history.”

“I am very happy and we will soon take off for an English and European honeymoon.”

Will you move to Old Blighty, post marriage? “No, I will continue to be in India atleast for the next year and a half, completing my projects, which includes a web series and a new song.”

Here Rakhi informs us that Ritesh has no issues with her continuing her bold avatar. “He told me – darling, live life as per your terms; just one thing, never remove your mangalsutra, sindoor and kangan, to which I have readily agreed.”

In closing, Rakhi asserts that her marriage, unlike other celeb weddings, will stand the test of time. “I will be his till my last breath.” 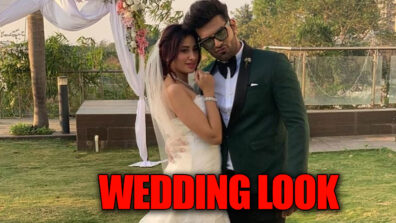 Need Inspiration for your wedding? Check out this gorgeous Miley Cyrus Bridal look 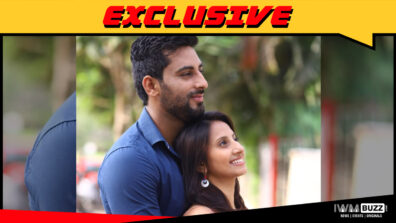 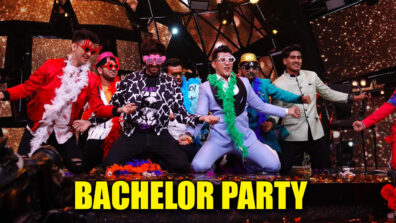 Shubharambh: Rani to call off her wedding with Raja