I will be in the face and upfront in Bigg Boss – Koena Mitra speaks exclusively to IWMBuzz, contestant in Bigg Boss 13 | IWMBuzz
Subscribe Now
Television | Celebrities 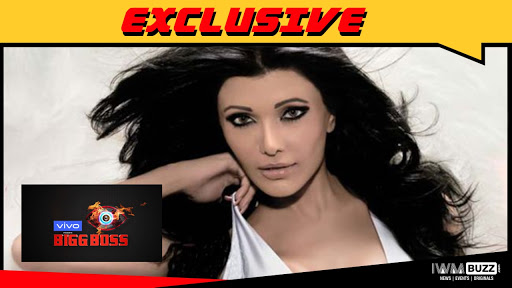 Not much time for the most controversial show of Indian Television to be on its way, Bigg Boss Season 13. This season will have celebrities battling it out against each other to win the title after staying for almost 105 days in the house. One of the celebrity contestants to battle it up is Koena Mitra, an actress who has created a niche audience and an impressive fan following, courtesy her artistic skills. Her dancing skills were one of the major reasons why the original ‘Saki Saki’ song became popular which featured Sanjay Dutt. She received a lot of appreciation for the same. IWMBuzz exclusively connected with Koena Mitra, which happens to be her first-ever exclusive media interaction before her Bigg Boss stint.

When Koena was asked about the show and her approach and how she will handle the controversy involved with it, Koena was quoted as saying –

When asked about whether she has any strategy or not for the show,

“I am very strong-headed. This is a place where no strategies work. So I don’t depend on any strategy. I am very straightforward. I will be on the face and upfront in Bigg Boss as well. “ 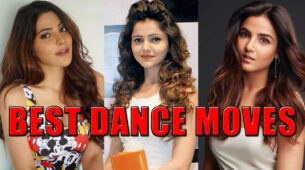