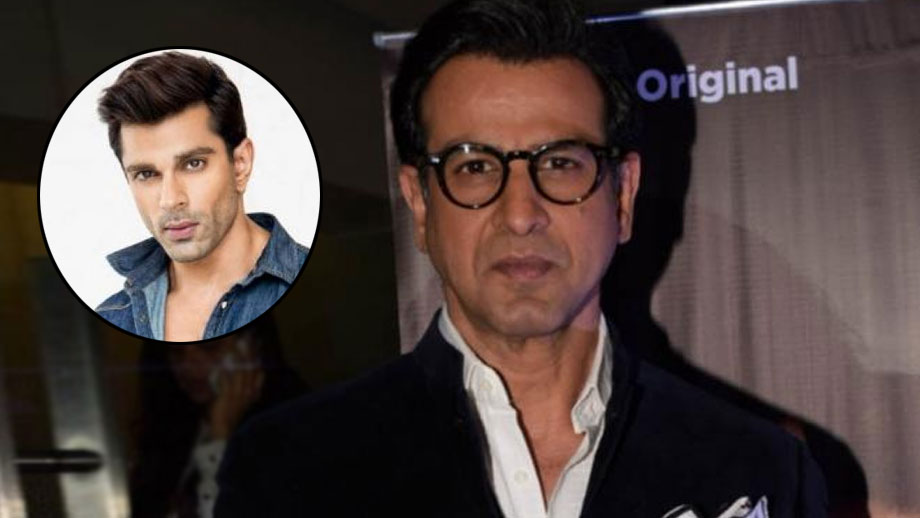 Ronit Roy’s popular character Mr. Bajaj is all set to enter Kasautii Zindagii Kay in season 2. It is being said that Karan Singh Grover, who previously played Sneha’s husband Sharad in the original series, has been finalized to play the new Mr. Bajaj. With this show, KSG will be making his television comeback.

IWMBuzz.com had an exclusive conversation with Ronit Roy on the new Mr. Bajaj and Kasautii Zindagii Kay Season 2.

He shares, “Karan Singh Grover is finalized as the new Mr. Bajaj and Ekta Kapoor confirmed the same too. KSG is the only actor who was in season 1 and now in season 2 as well. He is very lucky as he is getting a chance to be part of both the seasons. I feel that what Karan will do as Mr. Bajaj should not be compared with my work as Mr. Bajaj, as I did it 15 years ago. The time and the actors then were different. KSG is an accomplished actor. He will add his own flavour to the role. I wish that Karan does so well that people forget the original Mr. Bajaj.”

Ask if he follows the current season, he says, “I have watched this season only till Komolika’s entry. I couldn’t watch the show after that, as I had to go for my shoot and so couldn’t take out time for it.”

Well, what do you think? Will KSG do justice to the role of Mr Bajaj?