I wish no woman should go through the pain of loosing a child: Sheen Dass | IWMBuzz
Subscribe Now
Television | Celebrities 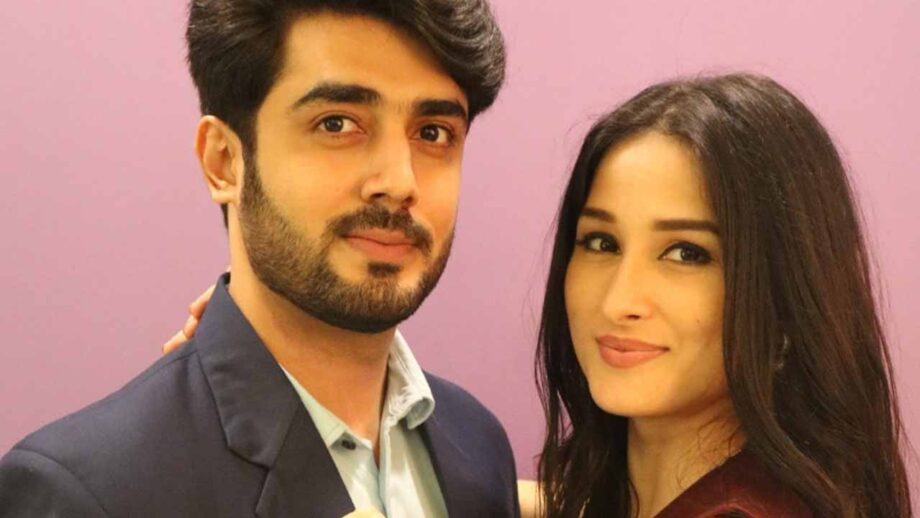 The mother mourning the death of a child experiences classic psychological, biological, and social grief. Needless to say, it’s one of the worst trauma a human being can experience. In the upcoming episodes of Sony Entertainment Television’s show Indiawaali Maa Sheen Dass’s character Chinamma goes through a similar turmoil when she loses her child in a miscarriage due to an unfortunate turn of events and she is left traumatised and suffers a serious setback.

Sheen found it extremely challenging to shoot such a heart-breaking scene. The pain and the anguish felt personal to her. She teared up after he shoot and couldn’t get it out of her head even post pack up.

Sharing her experience, Sheen said, “The fact that just shooting this particular sequence was so emotionally exhausting, I can’t even fathom the pain of mothers who go through this pain in real life. My heart goes out to all of those bereaved parents. Undoubtedly, it was one of the most difficult and heart-breaking sequences to shoot. I am so glad I have the support of my wonderful co-stars. Both Suchita ma’am and Akshay made sure I was okay and did their best to lift my spirits on set. I am so grateful for my Indiawaali Maa family.”

So, it goes without saying that the forthcoming episodes on IWM will be emotionally loaded and the viewers can expect new equations building and old bonds strengthening in an unexpected turn of events.