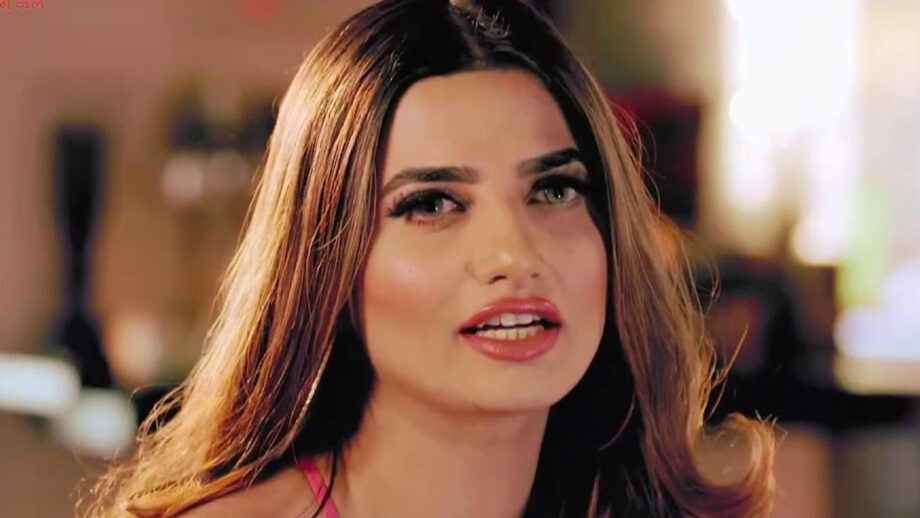 One of the darlings of Zee TV’s first-ever page 3 reality show, Dilli Darlings, Guneet Virdi is an award-winning celebrity makeup artist, who has a following of over 2 lakh on social media platforms. People set their wedding dates according to her availability. A beauty influencer, this gorgeous woman is very choosy about who she hangs out with!

Talking about the show, she says, “I was excited to be part of the show as it was a good opportunity. Initially, I thought the show would be like Bigg Boss where one would live in one house, or it would be a new concept on TV. I was curious and excited to know more about the show. I think they shortlisted 400 women from Delhi, and the final count was chosen from that list. Later, they contacted each and every woman and extracted details about their professional and personal lives. I was the last one to get selected for the show.”

The show will present the world of Delhi’s high society women like never before and will fill viewers in on all the drama that transpires behind the closed doors of their homes, their interactions with their families, time spent at their fitness clubs, their shopping sprees, and of course, their elite kitty parties.

Asked if she was comfortable in sharing her personal life on Indian TV, she shares, “My social media followers already know about my life. They know about my daily routine, hence it was a very normal thing for me. I was okay with the idea of showcasing my real-life story to the audience. My family was very supportive.”

Guneet feels that the viewers will connect with Dilli Darlings. “There are 10 to 12 women in the show and someone or the other will relate and connect to us in some or the other way. The audience might have a notion that we just party but that is not the case. They will get to witness our real life too. The viewers will be entertained as there is a lot of drama and twists,” ends Guneet.