Is Archie going to have a sibling, read here… 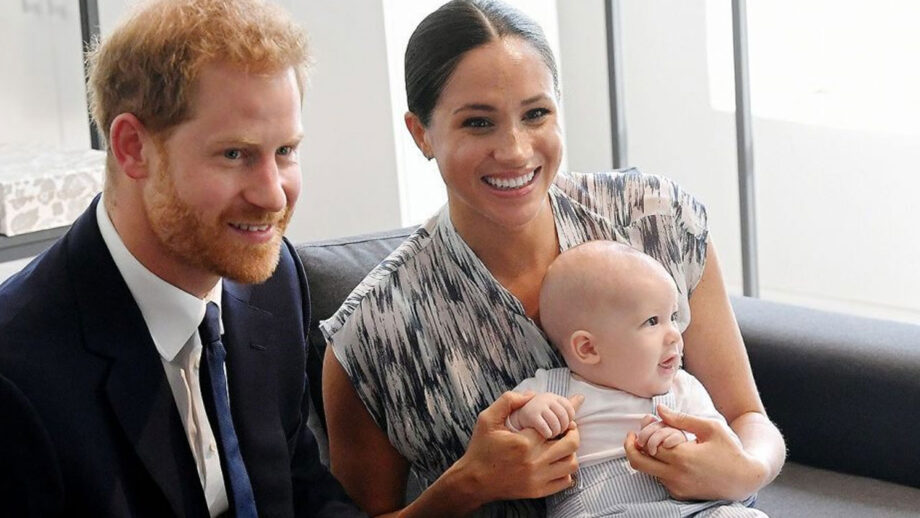 Megan Markle and Prince Harry have been in the news for quite some time. First after the announcement of exiting the royal house and then moving to Canada. They were also in the news for moving to the United States of America amidst the pandemic. Now, news are doing the rounds whether Prince Harry and Megan Markle are planning to have a second child. Well, the royal sources have. told that the two are hoping to have a second child.

However, it was also stated that the couple is quite conscious of not rushing into it. Baby Archie, the first child of the couple is just 10 months old and has already travelled much due to his parent’s exit from the royal house and moving countries. The couple has also had a major transition. The couple wants two children and they are willing to have a second child but not at the moment as the couple needs to settle down into their new life away from the royal family.

For more such updates, stay tuned to this space!