The entire cast and crew gathers to celebrate 5 year completion together. 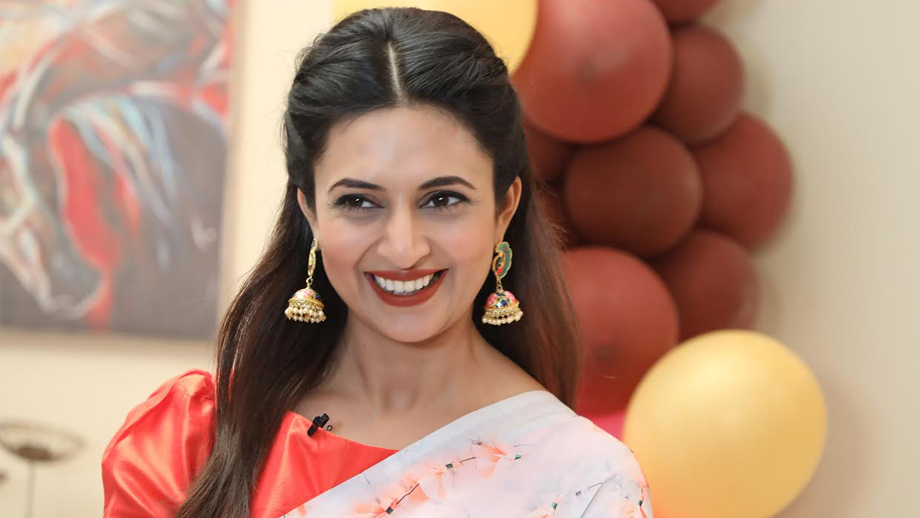 StarPlus celebrates the successful completion of 5 years of its most popular show, Yeh Hai Mohabbatein this December. The show that went on air in December 2013 has captivated millions of viewers across the world, is one of the longest running television series for contemporary television audience. It brings forward the journey of a unique couple Raman and Ishita who have stood by each other against all odds. The Iyers’ dentist daughter Ishita Iyer & the Bhallas’ businessman son Raman Bhalla find themselves getting bound by an unusual bond. Not every relationship has a name and theirs was defined by Raman’s adorable daughter Ruhi with whom Ishita developed a strong attachment and this unusual storyline created a phenomenal craze and unmatched loyalty on Indian television. The show, being one of StarPlus’s top rated properties has introduced affable and relatable characters like Ishita, Raman, Ruhi, Pihu and Shagun that are household names today.

In the last 5 years, the show has brilliantly carved the changing dynamics in the relationships between the  pivotal characters– from Ishita developing an unspoken bond with Ruhi to Raman & Ishita marrying just for the sake of Pihu’s custody to finally confessing their lover for each other, Ishita having a child of her own, Raman & Ishita fighting against all the odds to protect their families! The show earmarks its biggest milestone this season by completing 5 glorious years and continues to have the highest recall value for its characters among the wide audience in the country. This landmark achievement was commemorated by the cast and crew from the show including Divyanka Tripathi, Karan Patel, Aditi Bhatia, Sudha Chandran, Krishna Mukherjee, Neena Kulkarni , Kaushal Kapoor, Abhay Bhargahv , Shireen Mirza, and others.

Divyanka Tripathi shares “ Yeh Hai Mohabbatein is celebrating 5 years of success and I couldn’t be happier! A lot has happened throughout the course of this show and we have grown as actors.The entire cast and crew is like family to me now. 5 years and still growing, Yeh Hai Mohabbatein will always be the best thing that has happened to me. On this special occasion, I specially want to thank all the people behind this incredible show who have stood like pillars and have contributed in many ways for its growth. Ekta’s vision, Sandip’s creativity in shaping it up so beautifully and our writers – Sonali, Ritu and team who still surprise us with amazing twists and flood of emotions.”

Karan Patel was elated on the completion of 5 years and added, “ We are here today because of the audience and their support from the unconditional love and support since the last 5 years. Ghadi ki suiya badal jaaye but aapki mohabbat kam nahi hoti”

With so many parallel stories and nail biting twists & turns happening in each of the character’s lives, viewers can look forward to some high octane drama with their favourite characters. 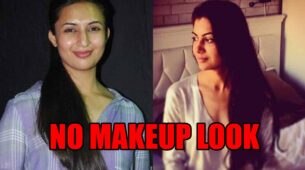