Shilpa Raizada who is part of the 10 years long show Yeh Rishta Kya Kehlata Hai gets into a conversation. 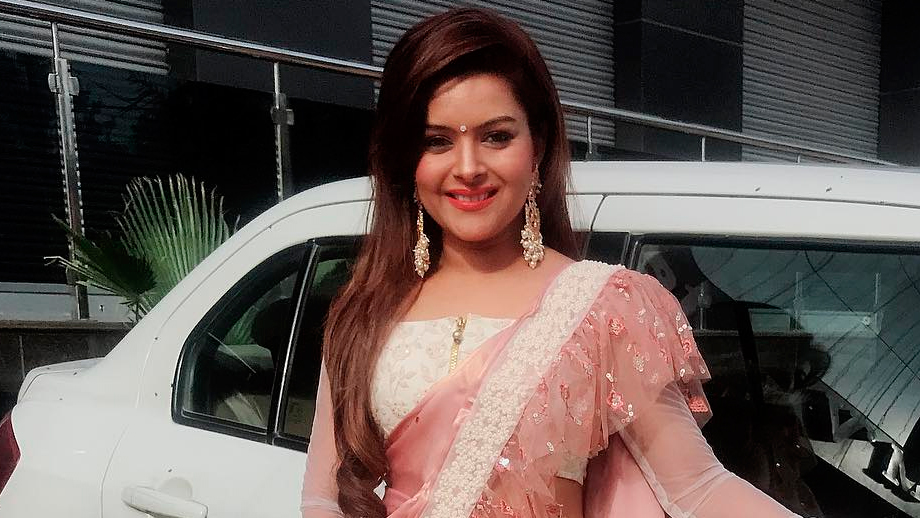 Shilpa Raizada, who is playing a character twenty years older than her real age in hit STAR Pus show, Yeh Rishta Kya Kehlata Hai, has no issues with the same. “I never refuse any work, which I consider worship. This has always worked for me. I debuted with a three-month cameo in Hamari Devrani, which later fetched me an award as well. Also, I am aware that I am just playing another character, so what is the fuss all about.”

“Here, I must thank STAR and producer Rajan Shahi for giving me such an iconic show, which has also given me lots of name and fame. We have just clocked a record ten years of nonstop telecast, to which I have added my bit since the last 2.5 years as well,” says Shilpa, who was also seen in Jodha Akbar and Dilli Wali Thakur Gurls.

“The best part about playing Surekha in Yeh Rishta is that, unlike other actors who don’t get recognized after work due to different costumes and makeup, I look the same even off camera, for my clothes (elegant suits and salwar kurtis) and makeup are very normal and not overdone. My audience too is very accepting of me in modern wear. I always carry off my character well,” she avers.

Looking ahead, after dabbling in the family space, she would like to play a psycho split-personality character. She is even ready to go bold for the same if the platform is global. My ultimate aim is to be on seen on the IIFA stage.”

However, Shilpa is not very game for racy social media photo shoots just to get noticed. “Others might do all this but not me. I am of the firm opinion that just showing your figure is not enough, for an actor also needs to perform, which I can portray through my acting. Our roles will forever remain etched in people’s memory. Instagram posts will soon be forgotten.”

“Having said that, I have my own fashion style in which I sashay around when needed. I do have a good sartorial sense, for I regard myself as a hidden designer.”