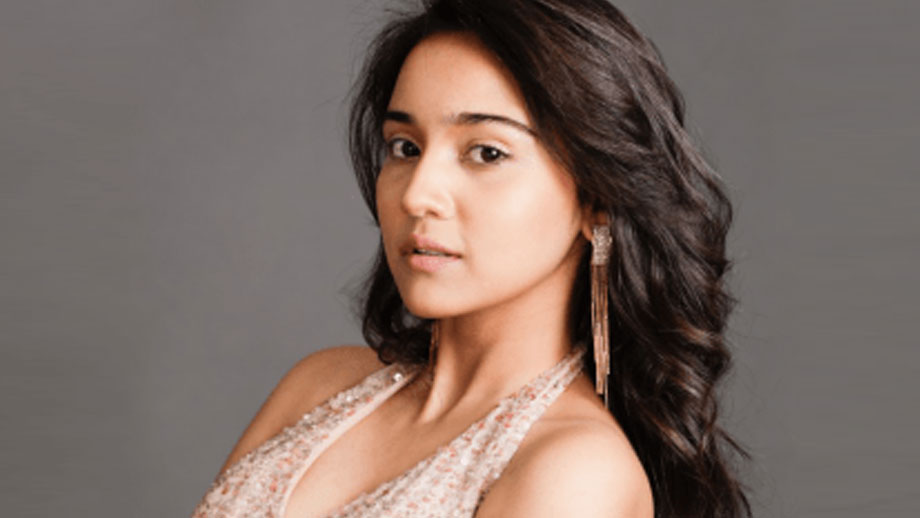 Actor Ashi Singh is an emerging star of the television industry. She recently posted a selfie video on her Instagram stories featuring her on-screen father Chandresh Singh also known Rakesh in the serial.

In this video, Ashi said she was with a superstar and asked her audiences if they wanted to see him. And then she turned the camera towards Chandresh Singh who is her father in the serial.

Below is the video of them both chilling on set.