Zain Imam is the hottest actor. Check out why 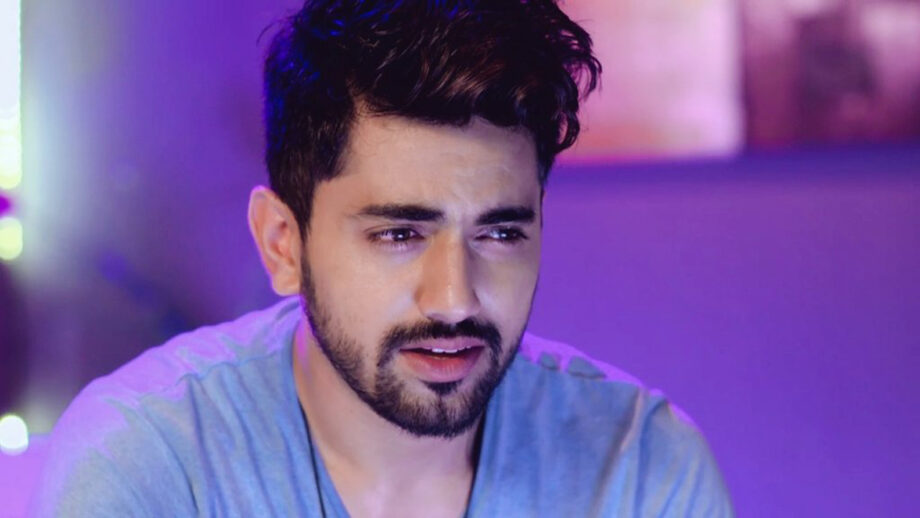 No wonder why, Zain Imam is one of the most desirable men in the television industry. The six feet handsome guy recently starred in Ek Bhram Sarvagunn Sanpann and Yeh Hai Yaariaan and earned fame for his role Abhimanyu Thakkar. After working together with Aditi Rathore in Naamkarann, fans love the chemistry between them and keep gossiping about them getting close off-screen.

Zain Imam was awarded Best Actor in a Negative Role for his show Tashan-e-Ishq at Gold Awards. The model turned actor was ranked 2nd in Times of India’s Top 20 Most Desirable Men on Indian Television 2018. The actor is loved by his fans for the portrayal of his roles in various Indian television. Also, he is always in good body shape and seen working out in the gym. As it turns out, the bewitching physique and personality of Zain is not just a piece of cake.

Asking him of his diet plan and he says, “I generally have eggs, brown bread, an omelet for breakfast. If my maid comes on time, I love to have rajma, chicken or daal. And lunch should be light especially if you’re working. Heavy lunch can make you lethargic” or at least that is how Zain feels after heavy lunches!

He is also a man of dessert as he expressed out of excitement, “For dessert, I can have anything like choco mousse, choco lava and many more”.

His message to youngsters is “Eat whatever you like. Just keep it simple, stay healthy and fit.”

And we can’t deny it anymore.