Colors’ popular show, Udaan will see its closure very soon and this is an exclusive report from IWMBuzz.com 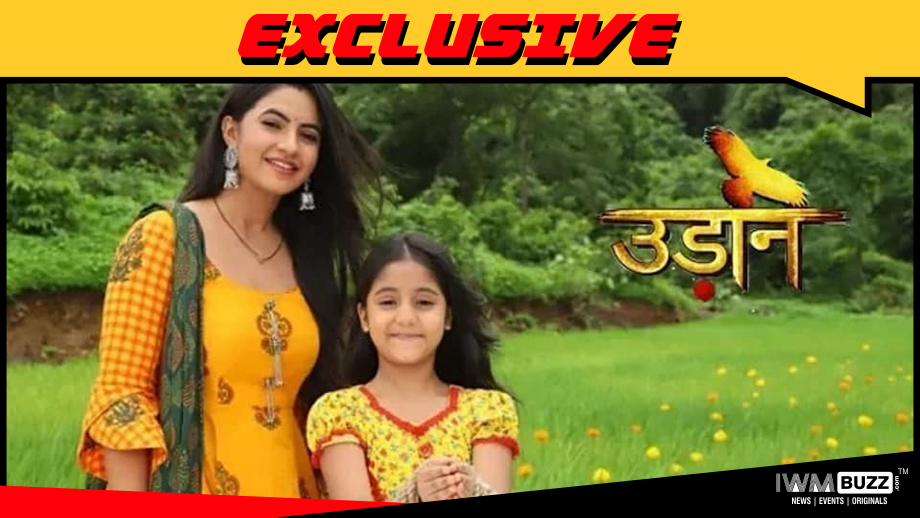 Colors’ popular show Udaan which launched in August 2014 has had a great run of four years, in which it has enthralled audience with its interesting concept of ‘bonded labour’.

The show had a golden run with the talented kid Spandan Chaturvedi attaining heights of popularity. And when the leap took place, the actors Vijayendra Kumeria, Meera Deosthale, Vidhi Pandya and Paras Arora took over from where Spandan left and the journey of triumph and success continued. Recently the show has seen the entry of Mohammad Nazim.

The recent track has shown a revamp in the show, with the story kick-starting of Chakor’s estranged daughter Anjor (Samriddhi Yadav).

Well, they say, everything good has to come to an end!!

News coming to us is that Udaan will now shut shop very soon!!

As per a reliable source, “Udaan will be ending in the last week of September. The decision has been taken by the channel, and the Writers’ Galaxy big-budget show, Dastaan-E-Mohabbat: Salim Anarkali will be taking over the slot.”

We reached out to Producer Guroudev Bhalla but could not get through to him.

Will you miss Udaan? Drop in your comments here. 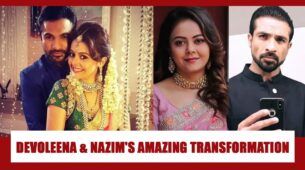