Rajeev Kumar, a doyen in the field of VFX and animation, writes for Indianwikimedia. Must read for all 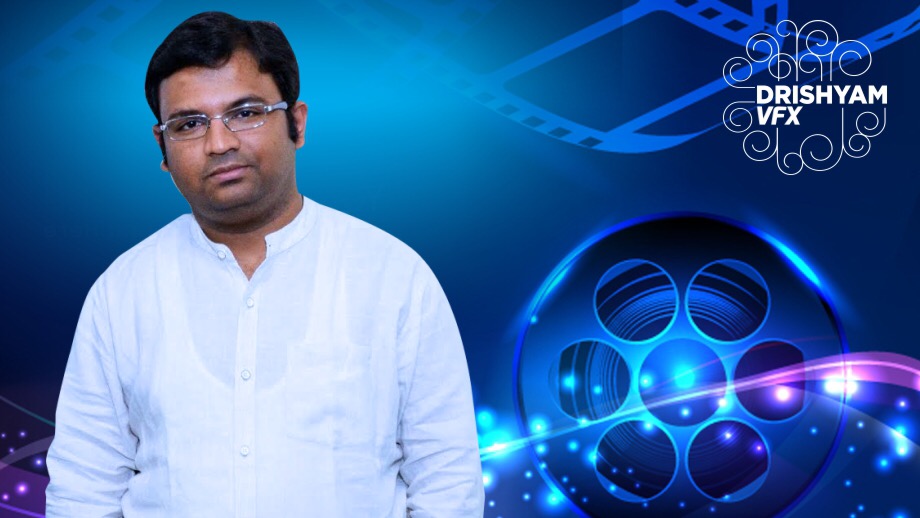 It’s been a long journey since the initial days when I used to work with Anibrain. I have been part of the VFX and animation industry since a decade now and have mapped its changing contours at every ebb & flow. And I must admit, the journey has been rather flourishing.

My forte is films, but when Indianwikimedia reached out to me to pen my thoughts on VFX and its use in Indiantelevision, I decided to put words on the white sheet.

VFX, contrary to popular notion, is more than mere technology. It’s an absolute art form. It’s an integral part of storytelling, acting as a catalyst, merging with the central theme and amplifying its impact.

As the head in Drishyam VFX, we have collaborated with one of the finest VFX teams at Intermezzo headed by industry veteran Sandeep Kamal, who has worked on masterpieces Mahakumbh and Buddha. We used the technicalities like set extension, chroma composites, palace constructions, day to night scenes, chopper scenes, etc. We did enjoy the overall experience and we credit the makers and the channel for going the extra mile.

Indian television makers are somehow hesitant to push the envelope. Yes, there have been laudable efforts with historical, mythos and supernatural dramas, but the work meted out is still at the surface level.

Having said that, there are certain evident lacunas in the core mindset. One needs to observe and understand that television as a medium has a greater impact, reach and deeper pockets when compared to movies.

Yet, the growth trajectory in the VFX domain in TV has been disappointing. Movies have taken a leap in terms of apt VFX integration to storytelling. Indian audience is lapping up a movie like Baahubali, which reflects the sentiment of the audience.

Indian television makers are somehow hesitant to push the envelope. Yes, there have been laudable efforts with historical, mythos and supernatural dramas, but the work meted out is still at the surface level.

I feel a lot can be done. Indian television can have its own Lord of The Rings…or Baahubali. One needs a slight change in thought process. VFX has to be seen as a creative core, not a segmented technical goblin. My further opinion is that quality comes with time and systematic flow of thought. One has the budget and vision, it’s time to go the next level.

VFX has been there, fascinating audiences since the days of Shaktimaan and Alif Laila. The audiences are ready for visual shock & awe, but are the makers geared up to go the extra mile?

At a press conference of a VFX heavy show, none meets or talks with the creative or technical person from the VFX team. There is abject lack of awareness.

Television is a fast, deadline based medium. We need to pause a bit, introspect a bit, move away from the rut to clear the miasma and weave something beautiful.

This is not intended to be a venting, vexing piece. It’s the creative person voicing and calling out to its kith & kin, fraternity brethren, that we are ready. Let’s take the leap in television space.

Television is a fast, deadline based medium. We need to pause a bit, introspect a bit, move away from the rut to clear the miasma and weave something beautiful.

Every show is interesting and day by day we are witnessing the change in the quality but far more is required to blend stories and visuals. The reality TV shows today are evolving with brilliant concepts using digital medium to the core. Be it Rising Star or India Banega Manch, concepts are global. Time has come to integrate international technology like Virtual Reality, Motion Capture and other tools in reality space as well.

Indian television has evolved in storytelling, it’s time we blend fiction and fantasy.

World is changing at a rapid pace, we too need to take the leap of faith. As they say, fortune favours the brave.

(The guest writer is COO at Drishyam VFX and can be reached out at rajeev@drishyamfilms.com.)

(As told to Siddhartha Laik) 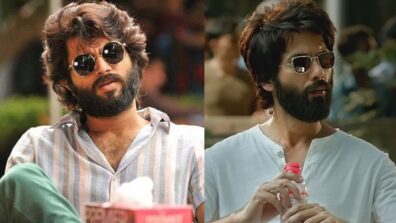 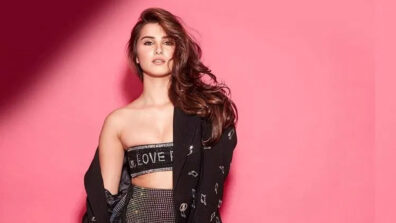 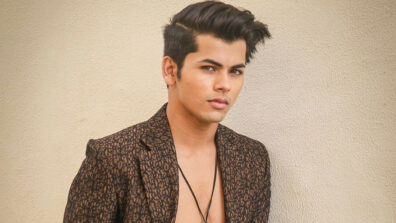