Kapil Sharma has definitely paved his way into the hearts of Indian audiences. 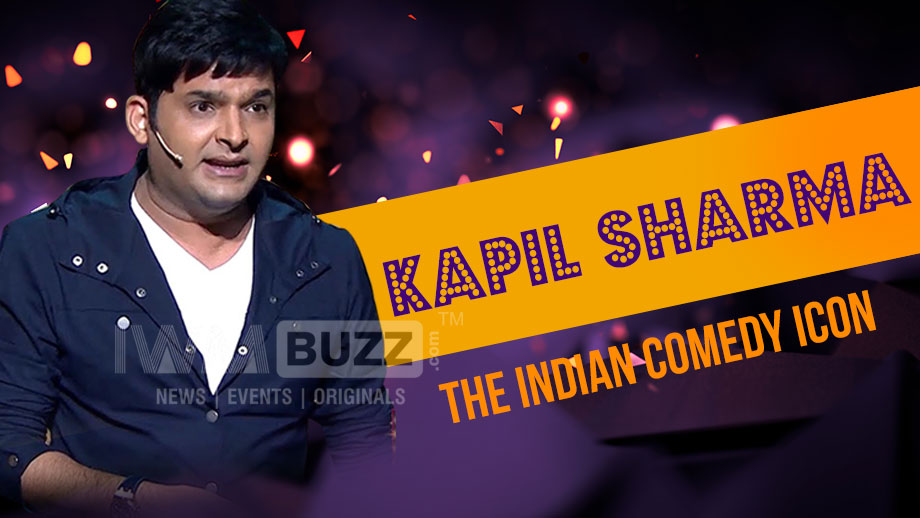 Whenever people talk about comedy in India, we can’t help but think of Kapil Sharma. With a magnanimous personality, warm smile and amazing stage presence, Kapil Sharma has definitely paved his way into the hearts of Indian audiences.

It’s because of great comedians and performerslike him that comedy as a genre is being recognised in India and given the respect it very well deserves. However, like every great artist’s story goes, this fame and fortune wasn’t handed over to Kapil overnight. His fame and abundant fan following is the outcome of his rigorous efforts, dedication for his passion and dream ‘to make humanity laugh till the point of tears’. The reigning king of comedy has taken tremendous effortsand surpassed great lengths to go from Mr.Kapil Sharma to The Kapil Sharma and become a household brand in himself.

From winning ‘The Laughter Challenge Show’ consecutively for 6 seasons to producing a show of his own, Comedy nights with Kapil, on Colors TV, Kapil Sharma has climbed the success ladder literally by putting smiles on people’s faces! His show is one of the highest rated comedy shows on the Indian television with recurring number of viewers and we are not surprised one bit! 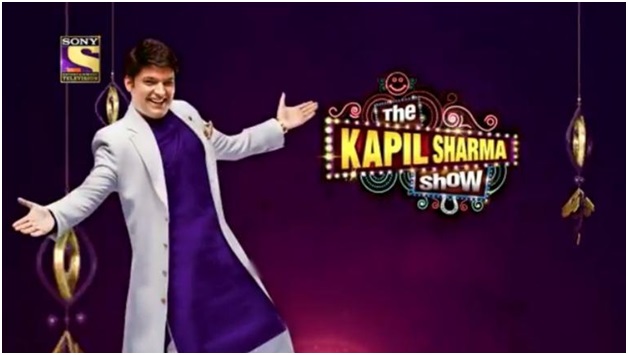 Kapil Sharma is so compelling with his impression amongst the Indian audience that our very own P.M Narendra Modi ji called him to be a part of the Swachch Bharat Abhiyaan.

Most recently, the entire Bollywood and silver screen industry was blown-up with the grandeur filled wedding of Kapil Sharma, who found lifelong happiness in marrying his beloved partner, Ginni Chatrath. Like many others, Kapil has wasted no time in entering the next chapter of his life, Bollywood. He has already shown his talent on the big screen with movies likeKisKiskoPyaar Karun, Firangi, Son of Manjeet Singh and a few more. Forbes India has listed him in their Top 11 Celebrities list of 2016. He was 3rd in the Most Admired Indian Personalities by the Economic Times in 2015.

Currently, the king of comedy is keeping busy acting and producing for‘The Kapil Sharma Show’ and making sure that we can all sit with our families every Sunday night and laugh our hearts out! 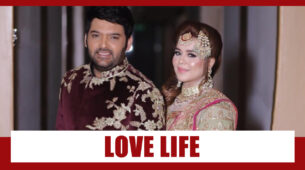