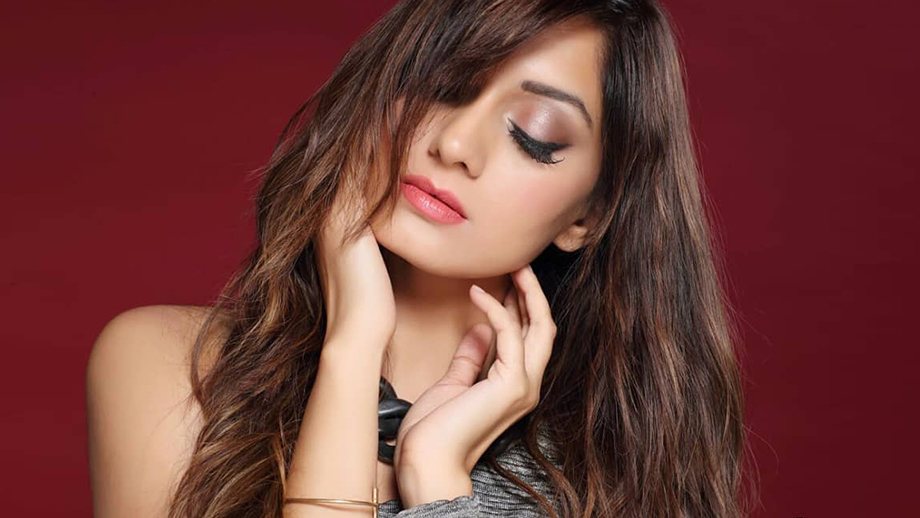 Parvati Vaze is talented, committed and has a super curve of versatility in her acting repertoire. Seen as the lead face in SAB TV’s Sajjan Re Phir Jhooth Mat Bolo, Parvati as Jaya is wowing and wooing hearts of audiences.

She says: “The show recently completed a year and it’s been a riveting experience. Yesterday we celebrated on the sets where we cut cake and enjoyed with our cast &crew.”

Congrats to her and the team.

She adds: “The best part is the bonhomie among team members and the relatable characters which leave a mark in audience’s hearts. The loyal viewers of the show are now connected to us and they know how the story arc will evolve. It’s great to work with seasoned co actors who teach you in real as well reel life.”

So how’s her camaraderie with co actor and lead face Hussain Kuwajerwala? “He is a known name and also talented performer. It’s a great learning experience shooting with him.”

Parvati spills the beans saying in the coming episodes audience will witness her endearing lovable side as well.