Smita and Harsh in a new Star Plus show 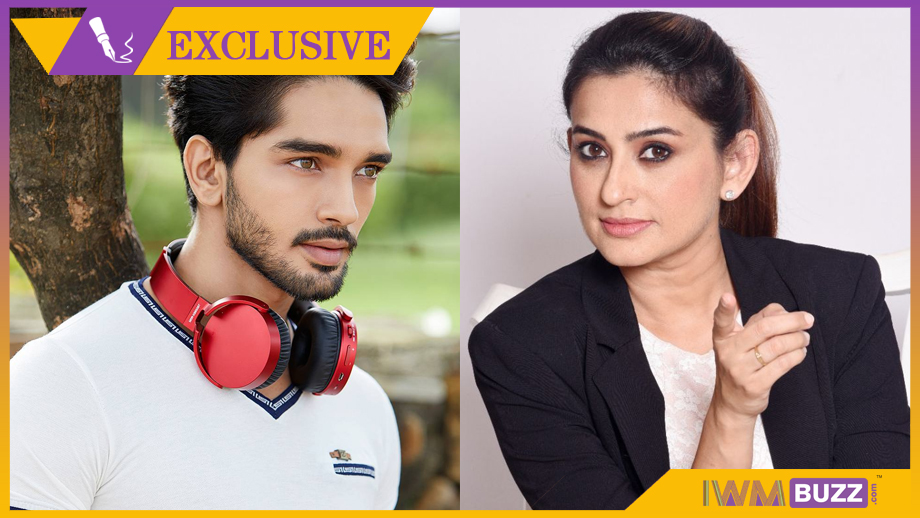 The channel seems to have a good lineup on the lines of thrill and intrigue and commissioned two 100 episodes concepts, one to Balaji Telefilms and another to 4 Lions Films.

While a lot has been written by us on the Balaji supernatural, we now bring you our first accurate-as-ever news on Gul Khan’s supernatural show titled ‘Nazar’.

Read it here only at IWMBuzz.com

The show will be a daily format and will have Harsh Rajput as the lead. He was seen last in Saath Nibhana Saathiya.

Joining him will be the seasoned campaigner Smita Bansal who was part of the channel’s celebrated show Jaana Na Dil Se Door.

A credible source states, “Harsh will play the lead role while Smita will essay the female lead’s mother.”

Harsh did not revert till the time of filing the article whereas Smita said: “Nothing is confirmed yet”.

We reached out to the channel spokesperson and Producer Gul Khan but did not get revert till we filed the story.

We at IWMBuzz.com have given our readers lot many breaking news over the day today. Hope you have enjoyed reading them.