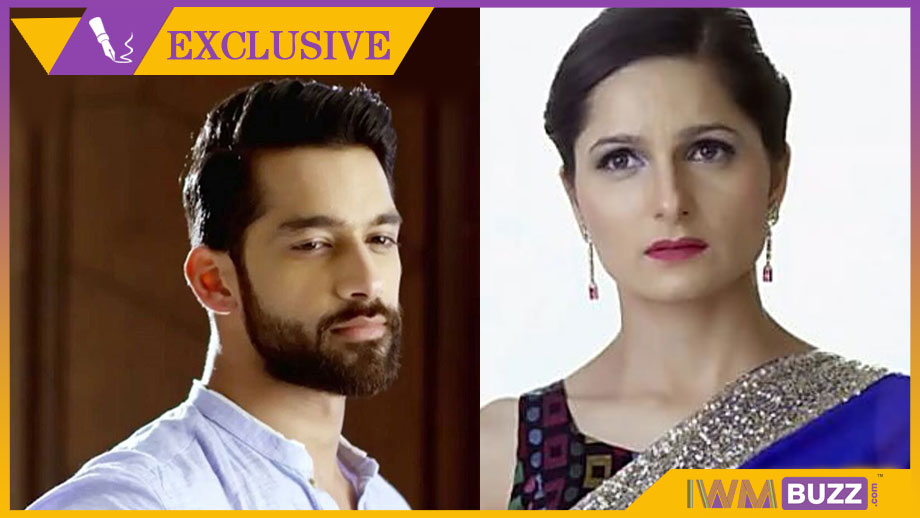 The biggest development for the loyal fans of Mehek is that Karan Vohra will not be bidding adieu to the show.

We hear that the makers have re-worked on the story after having a talk with the lead actors. As a result of this, both Samiksha and Karan will stay put in the show post the generation leap.

Has this news made you all excited?

Well, we also have another interesting twist in the tale here.

Svetlana, the character, which created quite a lot of havoc earlier in the story line will soon be back.

Actress Radha Bhatt will be making her return to the show, is what we hear.

A credible source tells us, “Svetlana will be back and her motive will be to destroy the happiness in the lives of Shaurya and Mehek.”

We buzzed the Producer Saurabh Tewari and the channel spokesperson but did not get to hear from them.