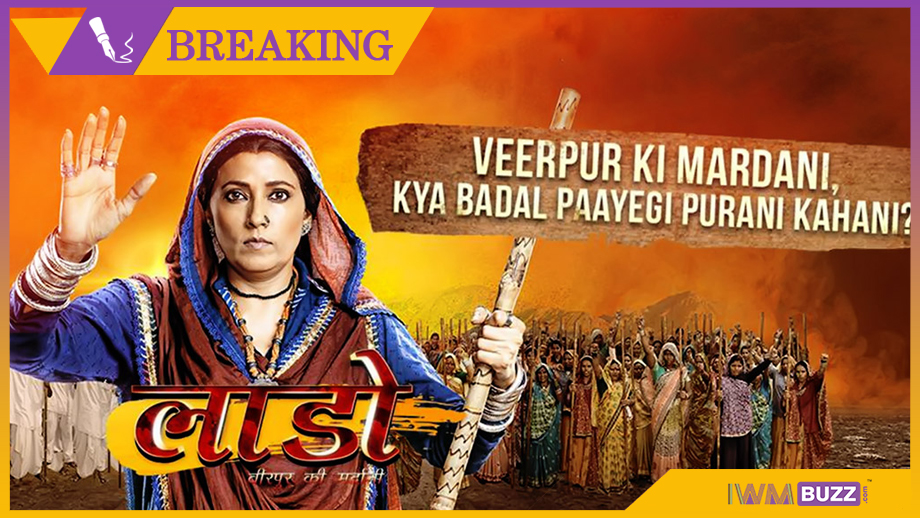 Laado – Veerpur Ki Mardaani on Colors, which returned on the small screen space with a bang, never really managed to find a stable ground conceptually.

Meghna Malik as Ammaji created an initial interest splash, however, her sudden exit and consequent random plot changes put it in a slippery turf.

The show’s primary cast including Rituraj, Meghna Malik marked an exit and Shaleen Malhotra’s stint was also a brisk one.

The recent entrant as the lead hero is Siddharth Arora.

The only common thread has been Avika Gor, whose character saw varied tinges, but never managed to find a connect with the audiences.

Now, we have confirmed report that Laado is shutting this May end (2018). Sphere Origin’s upcoming show (tentatively having Drashti Dhami in lead) most expectedly will take its slot.

We buzzed the makers (Dhaval Gada) and a channel spokesperson but none reverted till the time of filing the article.