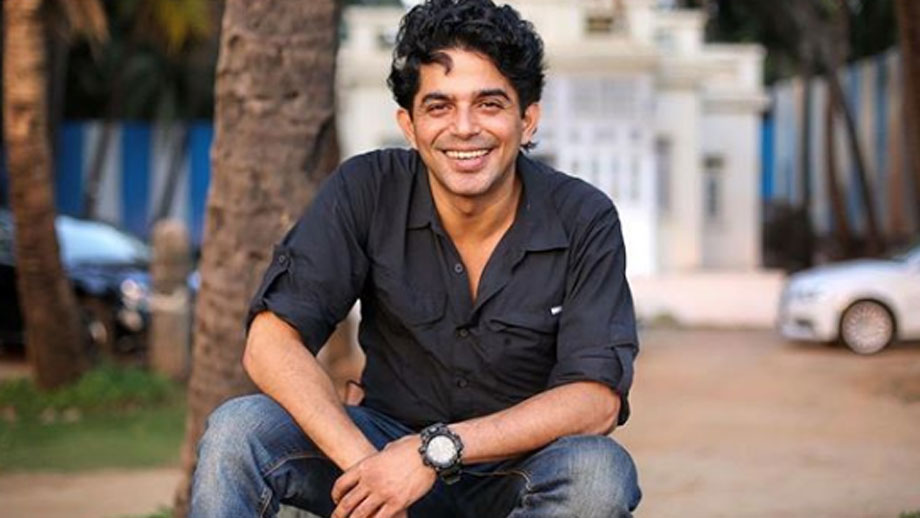 Raj Singh Arora, last seen as Mihir, in Yeh Hai Mohabbatein a year back, is looking to make a big comeback.

“I am really kicked about the new content doing the rounds, especially on the web. There is so much new being made for Alt Balaji, Netflix and Amazon.”

“And I don’t believe that sex and sleaze are the mainstay of desi web, as many claim. What will you say about Ekta Kapoor’s Kehne Ko Humsafar Hain then? I loved Ronit Roy and Mona Singh’s work in this Srishti Arya production.

“As for TV, I  am ready to play a 30+ father in an urban setting; many actors shy away from such roles. For me, the character has to be real- may be a techie, facing the uphill at work and at home. I regard normal small-screen romance as passé. I am not looking for TRP alone, but something which challenges the actor within.”

Any chances of a YHM comeback? “I should have, having been quite popular, but I don’t see it happening, for various reasons. I really enjoyed the show, for it was different. Normally, you don’t see couples fighting for the custody of a child. It also had a very progressive, educated story till I was around.”

Among all his TV shows, Raj considers Remix, The serial and YHM as closest to his heart. “The above Star One show, Remix, which has survived the test of time, saw me essaying a slightly negative avatar. It was a challenge playing myself in The Serial.”

Besides web and TV, Raj, who has done 7 films so far, says, “I am quite a realist, hence prefer Indi or new age cinema. I don’t think I fit the prototype Bollywood hero. Though I have done my fair share of out and out commercial flicks (Gabbar Is Back and Teri Meri Kahaani), I would like to follow the footsteps of fellow TV actors, Vikrant Massey and RajKumar Rao,” he ends.