Anup on his theatre days. 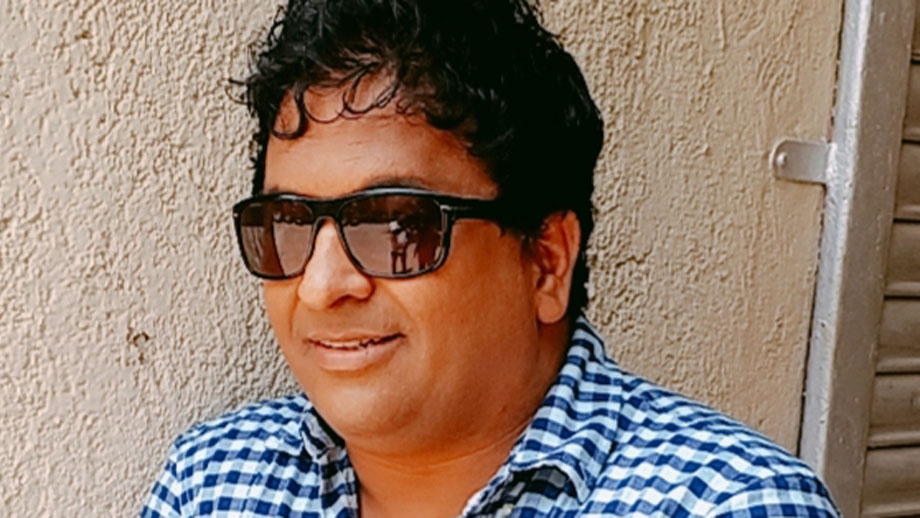 Benaifer and Sanjay Kohli’s popular show Jijaji Chaat Par Hai recently won many awards in the prestigious Dadasaheb Phalke Awards for excellence in cinema and TV and one of the award recipient was actor Anup Upadhyay, who plays the character of Murari in the show.

Anup hails from Ganjdunwara in UttarPradesh and he is the only actor from his family. He has 20 years experience in Theatre that too with legendary Habib Tanvir. Speaking on his association with the great actor Habib Tanvir, Anup says, “I am lucky and blessed that I have worked with Habib Tanvir. After I completed my graduation from my hometown, I came to Delhi and got attached to Habib Tanvir. My learnings from him is huge and I can never thank him enough for his contribution in my career. After I started working with him I have realized where and how I can improve my skills. My pronunciation and diction gets better. I have improved my dialogue delivery and I learnt where I need to stop and stretch my dialogues. With his plays we have been to so many places in India and  even countries like England, Germany.” Dekh Rahe Hain Nayan and Agrabazar are two of the plays which Anup has some great memories. Anup gradually moved from theatre to television and films as he says, “Theatre does not pay you that much and you have to run your family. I miss my old theatre days.”

Anup recently won an award in the category of best comedy artist for his performance in Jijaji Chaat Par Hai. He says, “When an actor gets an award if feels a boy gets a pat on his back from his parents. I am blessed to be a part of Jijaji Chaat Par Hai. I know the writer of our show Manoj Santoshi for many years now and director Shashank Bali also,  I am grateful to him to gave me Murari’s character.” 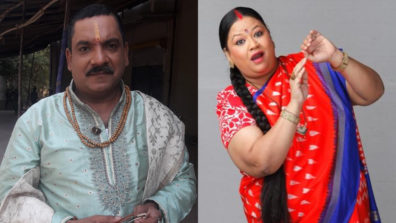 Guru Chaturmukh’s advice to Karuna in Jijaji Chhat Per Hai