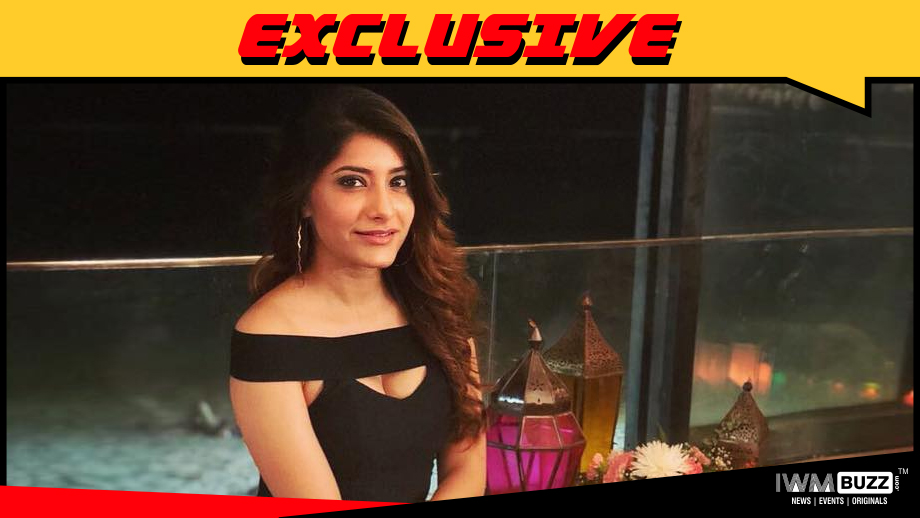 Television beauty Jia Mustafa, who rose to fame with Pavitra Rishta and was last seen in Sony TV’s Yeh Moh Moh Ke Dhaage, is back on-screen.

Now, we hear, Jia has joined the cast of the show.

Shares a source, “Jia will play an interesting character which will be of a glamorous beauty. Her entry will be aired in the first week.”

We buzzed Jia but could not get through to her.

We reached out to Producer Vipul Shah and channel spokesperson but did not get revert till we filed the story.