The popular weekend show on Star Plus, Qayamat Ki Raat will see the return of Kalasur the mighty demon. 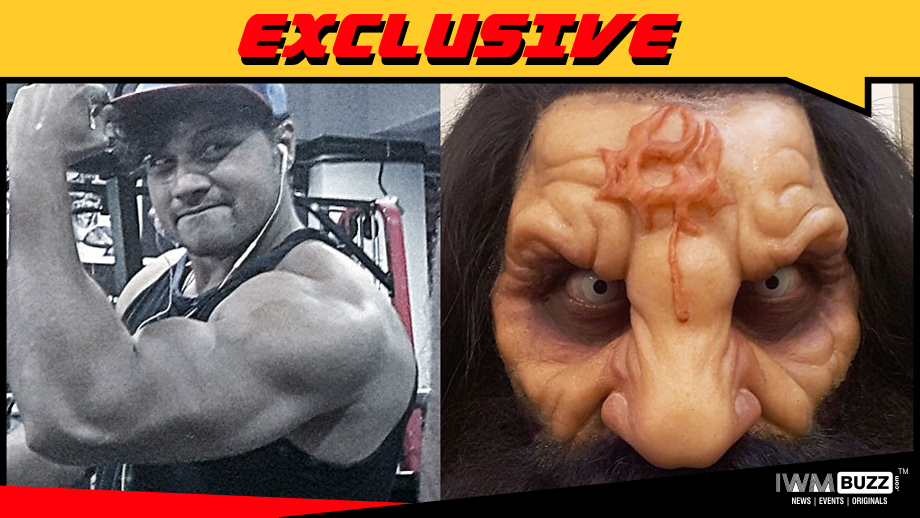 Star Plus’ popular weekend thriller Qayamat Ki Raat produced by Balaji Telefilms will finally see the return of Kalasur, the antagonist who had ruled hearts with his devilish display.

Well, as we know, the leap in the show had seen the female version of the evil, in the form of a chudail played by Madhurima Tuli’s entry.

Now, we hear that actor Saurish Athwal who essayed the role of Kalasur has started his shoot again.

As per sources, “Kalasur will be brought back to life by Sanjana who will be shown to be Kalasur’s ‘ansh’ that is his daughter.”

Yes, while the families of Raghav (Vivek Dahiya) and Vaidehi (Karishma Tanna) have got to know of their reincarnation and the exixtense of Kalasur, they will plan to trap the chudail Sanjana.

When Sanjana will get to know of being in trouble she will decide to bring alive Kalasur.

Our source states, “Sanjana will try to bring in a person who would want to deliberately die. If a person would agree to die, that would bring to life Kalasur. In this way, Kalasur will emerge from the ashes while the other man will breathe his last.”

How will Kalasur and Sanjana cause destruction to Vaidehi and Raghav now?

We buzzed Saurish and he confirmed his re-entry in the show.

The public had been demanding the return of Kalasur and seems that the audience has had the last say here!!