Aarav Choudhary has been roped in for a crucial role in Salman Khan’s maiden work as Producer on TV. 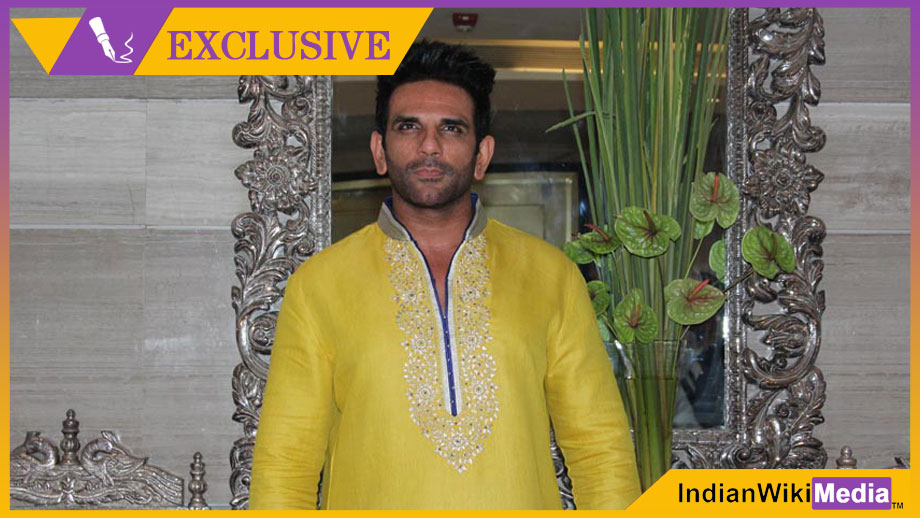 Talented actor Aarav Choudhary who essayed the pivotal role of Bhishma in Star Plus’ Mahabharat will soon be back on the channel!!

He has been roped in by Salman Khan for his maiden venture as Producer on TV!!

As reported by media, Salman Khan will turn Producer with the biopic on the life and tale of the legendary wrestler, Gama Pehalwan which will air on Star Plus. Salman’s actor and Producer brother Sohail Khan will be playing the titular role of the popular wrestler.

News coming in is that Aarav Choudhary has been roped in to play father of Gama.

As per a credible source, “Aarav has been locked and will play the central character of Gama’s father. The father’s role will be crucial in the story line.”

We buzzed Aarav, but he did not respond to our calls and messages.

We reached out to the channel spokesperson at Star, but did not get any revert.