Aasiya Kazi back in action A credible source tells us, “Aasiya has been brought on board to play the kid’s real mother. She has started shoot.”

As we know, Mera Papa Hero Hiralal is the story of a child who connects and has an emotional bonding with her foster father, essayed by Sarwar Ahuja.

We buzzed Aasiya but she asked us to call her later.

We reached out to Producer Ashvini Yardi but did not get revert till we filed the story. Happy bond between actors on the set of Pavitra Bhagya 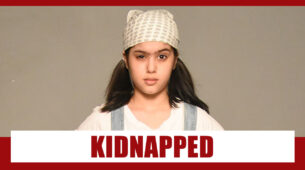 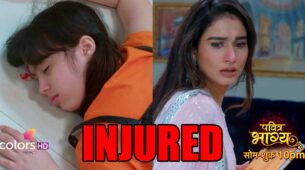