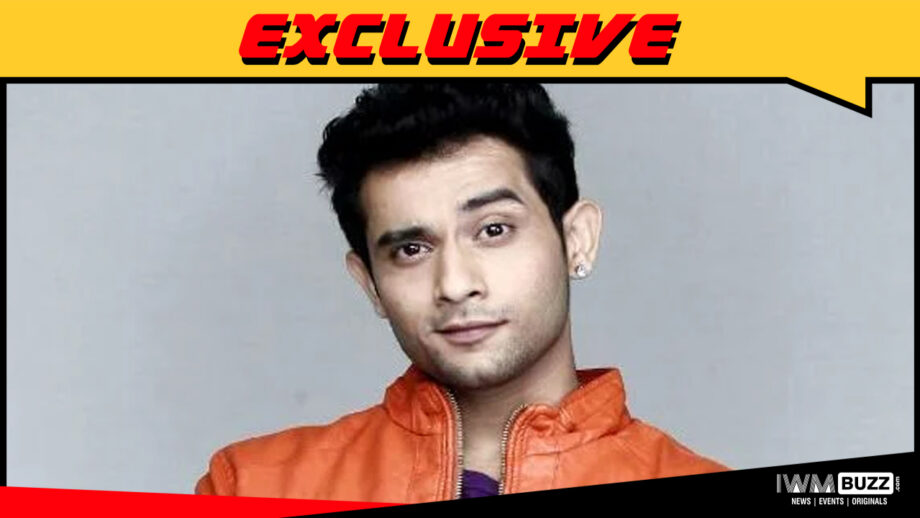 Hero Gayab Mode On the upcoming Sony SAB show produced by Alind Srivastava and Nissar Parvez’ banner Peninsula Pictures seems to be the next big launch on TV.

The super hero format show with the element of invisibility in it will surely pack a punch with respect to garnering viewers’ attention.

As we know, Abhishek Nigam will play the titular lead role in the show.

We at IWMBuzz.com have reported exclusively about Yesha Rughani playing the female lead in the show.

Now we hear of talented actor Abhishek Sharma playing a crucial role in the show.

Abhishek Sharma popularly known for his role of Benji in Miley Jab Hum Tum has also been a child artist earlier.

As per a reliable source, “Abhishek will play the close buddy of the male lead, Abhishek Nigam.”