Abhishek Tiwari will soon be back to TV screens. 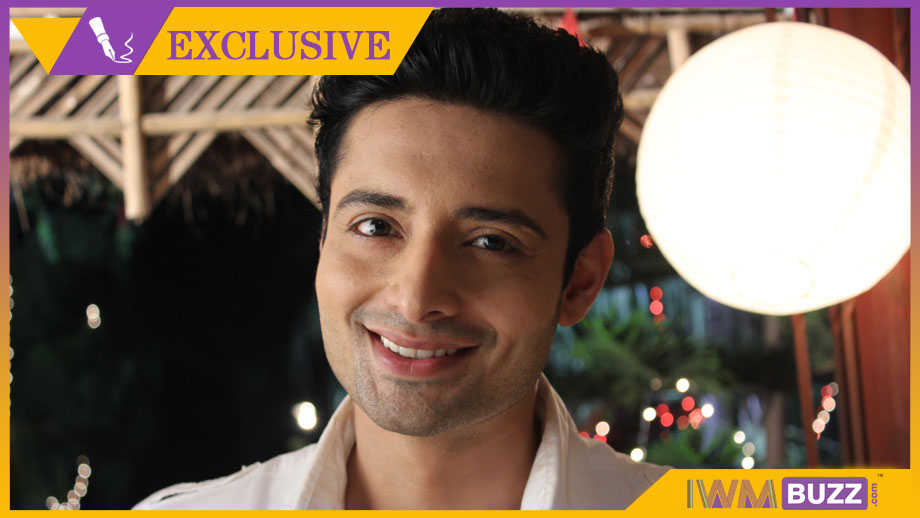 Talented actor Abhishek Tiwari who was last seen in &TV’s Gangaa will return to TV in a new avatar!!

The talented young lad will be seen in Zee TV’s Jeet Gayi Toh Piya More, the show which has recently taken a leap.

As per a credible source, “Abhishek will be seen as the negative lead. He will have a powerful role to portray.”

As we know, Krrip Kapur Suri the lead decided to exit the show as it was taking a generation leap. Shoaib Ibrahim now plays the lead while Yesha Rughani plays the role of Devi’s grown-up daughter.

Abhishek who came to the limelight with Rajan Shahi’s Chand Chupa Badal Mein has also been part of Balika Vadhu.

We buzzed the actor, but he remained unavailable for comment.

We reached out to Producer Kinnari Mehtaa and the channel spokesperson, but did not get revert till we filed the story.

Watch this space for more updates. Are you excited with this new entry?