Tanya Sharma and Abhishek Verma are the next popular names to be part of &TV’s Laal Ishq, the episodic will be produced by Prateek Sharma. 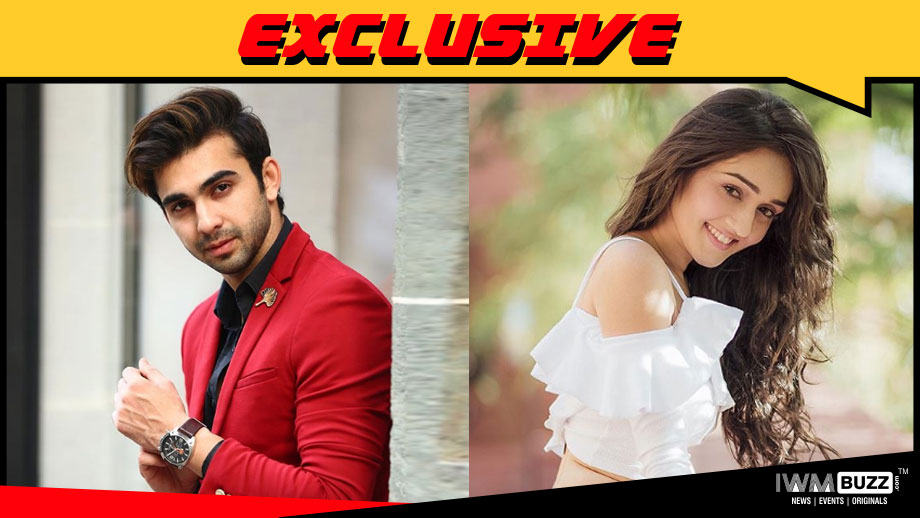 The particular episode will be produced by Prateek Sharma under his banner LSD Films.

“The maker has churned out interesting story and the two actors are shooting for the same,” adds the source.

When buzzed Tanya, she confirmed the news with us, while Abhishek remained unavailable for a comment.