As per the latest reports in Times Of India, Abigail Pande and Sanam Johar were summoned and their house was raided on Wednesday. The couple was grilled for around five hours by NCB officials.

When confronted by media, Sanam Johar ducked all the questions but stated that ‘there were no raids conducted’, as reported by Times Now.

Further, the report stated that the Mumbai NCB has registered a case against Sanam and Abigail for drug consumption under Section 20 of NDPS.

If reports are to be believed, an alleged drug peddler – Anuj, who has been nabbed by NCB has revealed the name of at least 20 celebs from the small screen industry for allegedly being involved in the drugs case.

During their questioning, Abigail Pande revealed the names of other TV actors involved in the drugs business allegedly including Sara Khan and Angad Hasija, reports claim. They will soon be called for questioning. 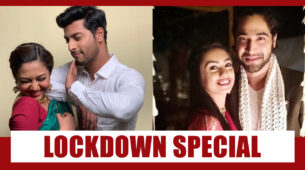 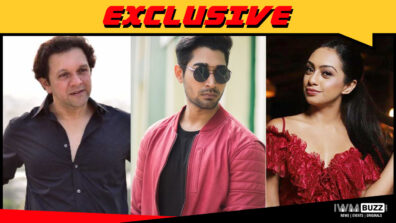 Kareena Kapoor was spared for going backless, but I was trolled for the same as I did it while doing yoga - Abigail Pande Sanam Johar earns a quirky nickname on the sets of Super Dancer!