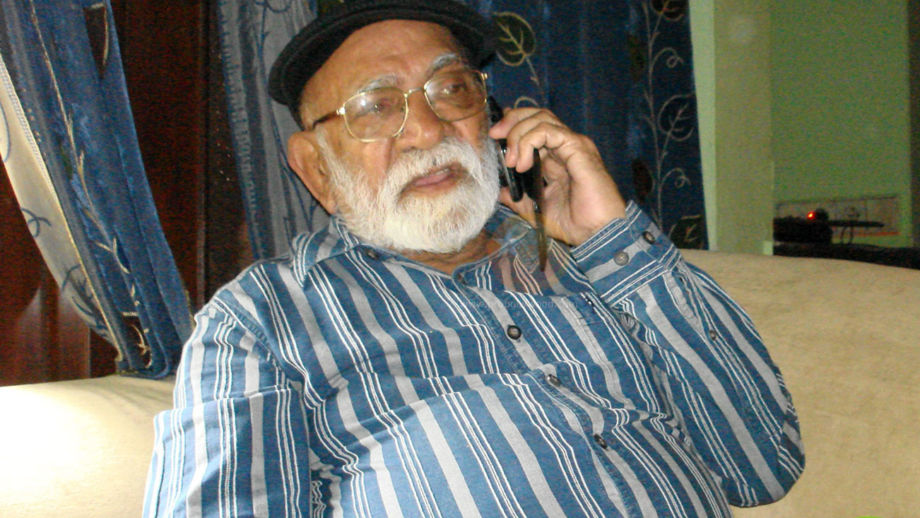 Veteran actor and film maker Lekh Tandon passed away on Sunday evening at his residence in Powai, Mumbai. He was 88 years old.

Lekh Tandon who is the receipient of many awards in his illustrious career won the 1978 Filmfare Screenplay Award for his movie Dulhan Wahi Jo Piya Man Bhaye. His directorial Amrapali which had Vyjayantimala and Sunil Dutt was India’s submission to the 39th Academy Awards for the Best Foreign Language Film.

The entertainment industry mourns the passing away of the iconic man.

Lekh Tandon’s funeral will be held on 16 October, as per reports.