Actor Karan Oberoi, who was in judicial custody over rape and extortion by a fashion designer-cum-healer, has finally been granted bail by the Bombay High court.

Karan was arrested on May 6 and was sent to 14 days of judicial custody by an Andheri court. An FIR was registered against him under sections 376 (rape) and 384 (extortion) of the Indian Penal Code. According to the FIR, the actor allegedly raped the woman on the pretext of marrying her.

The FIR also stated that Oberoi not only raped the woman and filmed the act but also demanded money from the victim and threatened to release the video if she did not pay the requisite sum.

His arrest saw his friends from the industry coming out to support him alleging that charges against him are false. They also said they are starting a #MenToo movement to help men who have been arrested in such cases.

Today, he can finally heave a sigh of relief as he has received a bail. 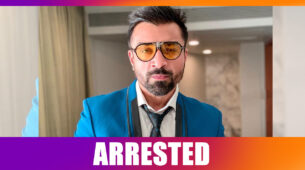 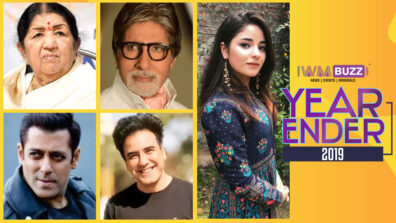