Jassi Jaisi Koi Nahin actor Karan Oberoi, who was arrested on May 6 by Mumbai police in connection with rape and extortion case after a fashion designer-cum-healer had filed the complaint against him.

As per media reports, today, Karan was produced at the court and he got 14-days judicial custody in the case. His lawyer Dinesh Tiwari will apply for bail tomorrow.

Karan friends from industry also came out to support him. They also said they are starting a #MenToo movement to help men who have been arrested in such cases, adds the report.

Here are a few pictures and video of Karan’s friends. Take a look… 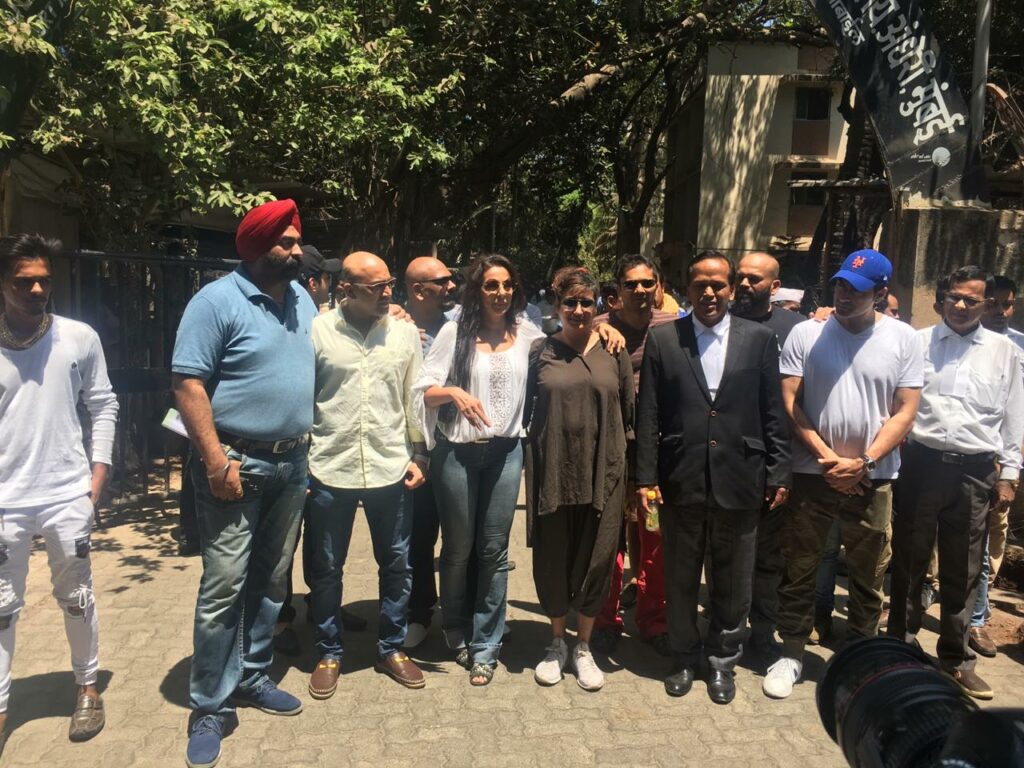 @poojabediofficial speaks for her friend, @karanoberoiofficial, who is arrested on rape charges…. It was humiliating inside the jail, however, I have come out strong and clean: Karan Oberoi 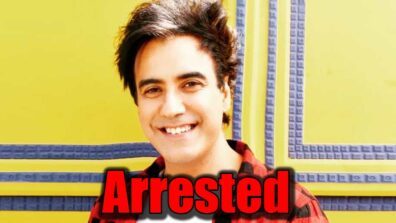 I love being a complete performer: Karan Oberoi