Aditi Rawat will play the other lead in the &TV show, Ardhangini produced by Essel Vision. 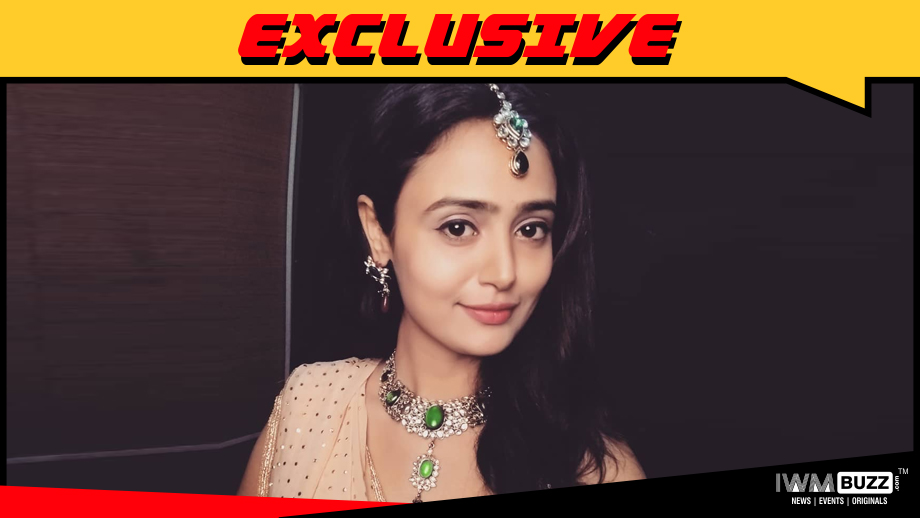 Ardhangini the upcoming fiction show on &TV has got its male lead in popular actor Avinash Sachdev. We at IWMBuzz.com gave the loyal fans of Avinash this exclusive news.

The series which will be the remake of the popular Tamil series, Yaaradee Nee Mohini will be the next big launch on &TV post Daayan. The series is produced by Essel Vision.

News coming in is that the show will have two female leads. While noted actor and Casting Director Anjali Priya will play the lead, Aditi Rawat who was recently seen in Kaleerein will play the other lead in the show.

As per a reliable source, “The show will go on floor very soon. Avinash, Anjali and Aditi will have interesting characters to portray.”

Apart from the two of them, Deepshika Nagpal will be seen playing a pivotal role.

We buzzed Aditi but could not get through to her.