Afzaal Khan’s entry will bring about a terrorist track in the SAB TV show. 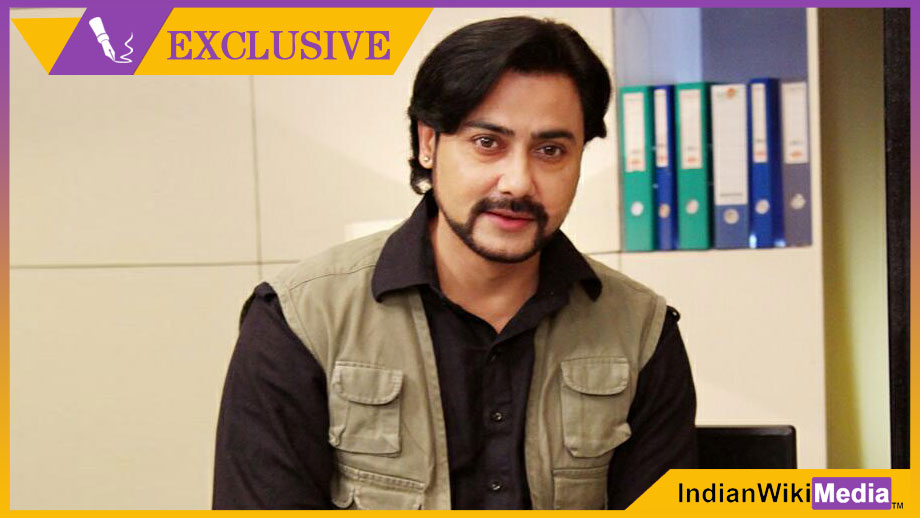 The recent one which will open up in the coming week will see the entry of noted actor Afzaal Khan who has earlier been part of shows Sadda Haq and Piya Rangrezz.

The terrorists will enter the office and will take the Boss (Anant Mahadevan) at gun point.

Afzaal will play the main terrorist who will carry out this plan. Keeping the boss at gun point, Charlie (Afzaal’s character) will demand for a helicopter and huge money from the Government in order to flee from the place, failing which he will threaten to kill all of them.

As per sources, “The story will have a hilarious take and will give out a message that for the unruly and illegitimate activities of the baddies, the innocent civilians are put to dangerous life-threatening situations.”

When contacted, Afzaal confirmed the news to IndianWikiMedia.com saying, “Yes, this is an interesting character. Though the track was a bit serious, it has been handled with a comic angle.”