Shashi Sumeet Productions will come up with a mature love story for Star Plus which will have Akansha Sareen playing a pivotal role. 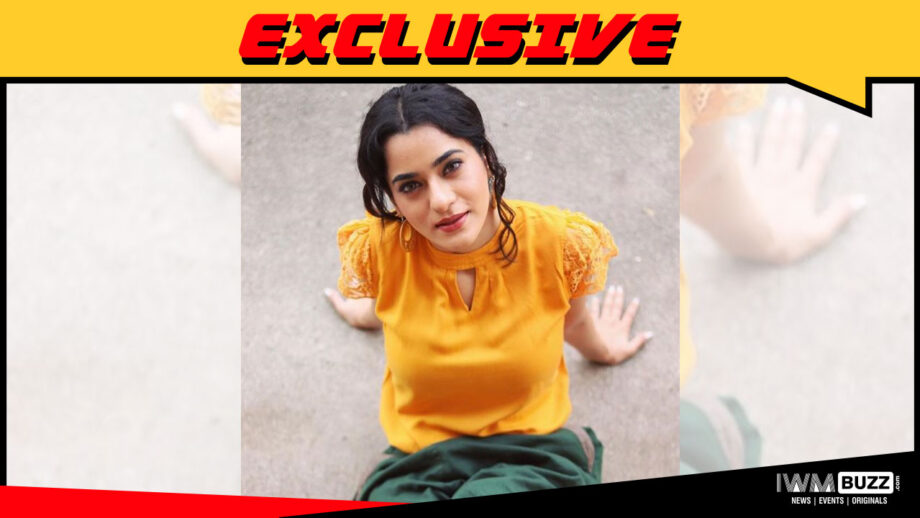 Actress Akansha Sareen who played the negative lead in Dil Toh Happy Hai Ji will soon be back in a new role and new persona with Star Plus’ next.

Star Plus will be making a show around mature relationships and love blossoming, which will be produced by Shashi Sumeet Productions.

Titled Love You Zindagi, the show is slated to be the comeback show of Rajshree Thakur of Saat Phere fame. She will be cast opposite Manav Gohil.

Kabeer Makhija who was part of Tu Sooraj Main Saanjh Piyaji will be part of the younger generation cast in the show.

News coming in is that Akansha Sareen will play a crucial character, and will be paired opposite Kabeer.

As per a reliable source, “Akansha will play a very important character which will be crucial to the storyline.”

Akansha has earlier been part of Yeh Teri Galliyan.

However, her negative portrayal in Dil Toh Happy Hai Ji was appreciated a lot.

We buzzed Akansha but could not get through.

We reached out to the channel spokesperson and Producer Sumeet Mittal but did not get revert.

As we know, Shashi Sumeet Productions is on a roll with the launch of Shubhaarambh followed by Barrister Babu on Colors. This show on Star Plus will be the next big launch.