Akshay Dogra has been roped in for the upcoming show. 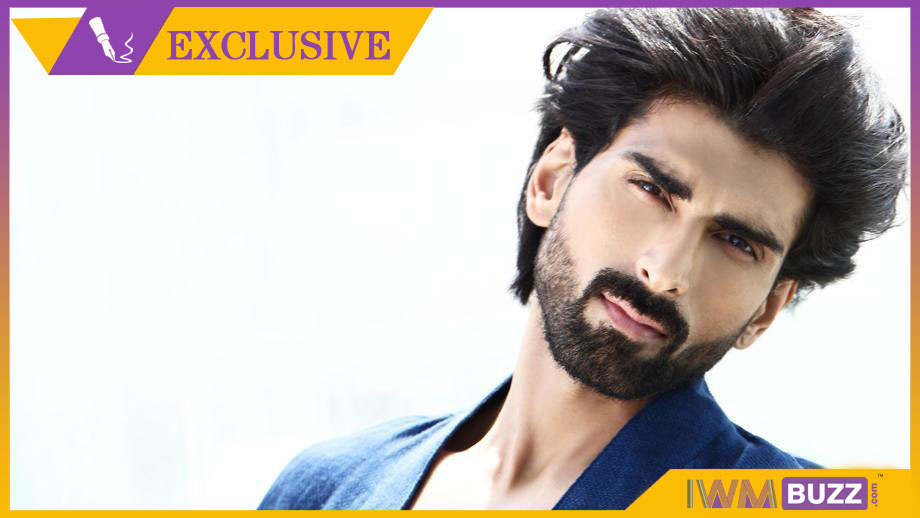 Talented actor Akshay Dogra has empowered himself in the roles offered to him!!

Recently, his act in &TV’s Waaris was very much appreciated.

Now, the handsome young man will be seen in Balaji Telefilms’ upcoming show on the lines of the super-hit movie, Kabhi Khushi Kabhi Gham!!

We hear that Akshay Dogra will play the negative lead in the show.

As per sources, “He will essay the character of Rishabh, the elder brother of the male lead.”

We buzzed Akshay but he remained unavailable.

We reached out to Producer Ekta Kapoor and channel spokesperson, but did not get through to them.

As per media reports, Erica Fernandes has been cast as one of the female leads. Actors Bijay Anand, Ritu Vij, Farida Dadi have been brought on board to play vital characters.