Alka Mogha will be part of the cast of SAB TV’s show Bavale Utavale. Read exclusive details here at IWMBuzz.com. 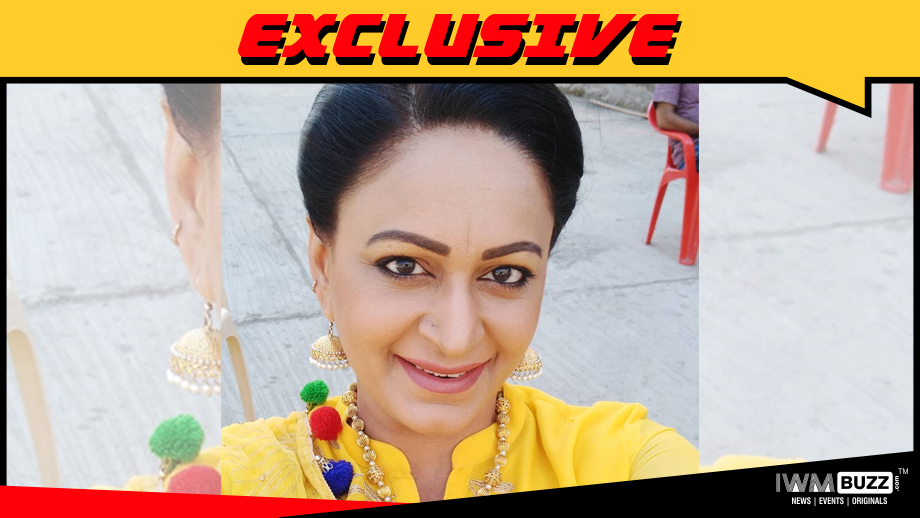 Starring Udaan fame Paras Arora as the lead with newbie actress Shivani Badoni playing the female protagonist the show is on the floor as of now.

Alka will play the role of Funty’s mother. Funty will be the name of the female lead while Guddu will be the male lead.

When contacted Alka, she confirmed the news to IWMBuzz.com.

We buzzed Producer Rajan Shahi and the channel spokesperson, but did not get revert. 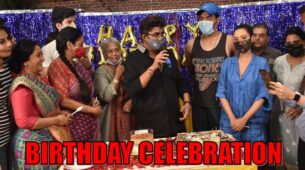