Colors’ upcoming show Dastaan-E-Mohabbat which will replace Udaan will have Anand Goradia playing a pivotal part. 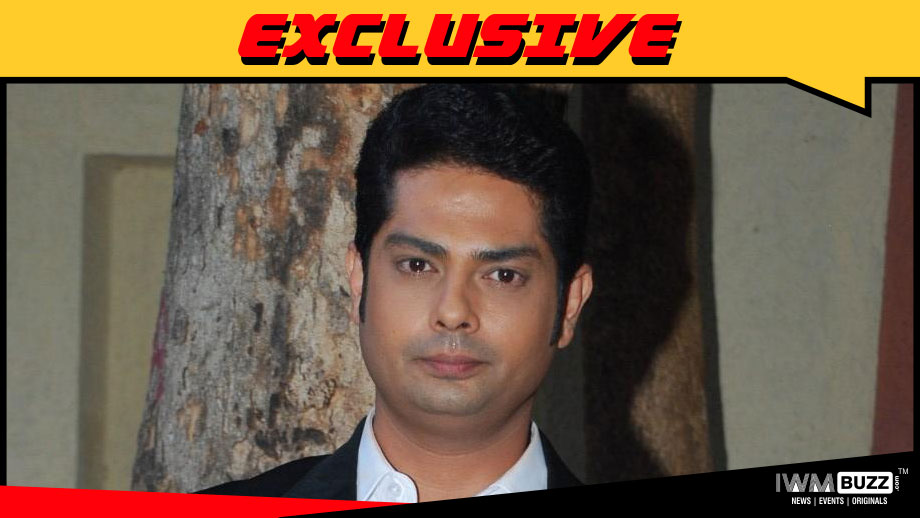 Anand Goradia the talented actor and writer is a prolific performer, always winning viewers’ hearts with his powerful portrayals.

Last seen in the role of a eunuch Maharani in Shakti – Astitva Ke Ehsaas Ki, Anand will now don a new role for Writers’ Galaxy’s upcoming show, Dastaan -E-Mohabbat… Salim Anarkali for Colors, which has Shaheer Sheikh and Sonarika Bhadoria in lead roles.

News coming to us is that Anand will play a very important role in the magnum-opus historical series.

As per sources, “Anand will again play a character of a eunuch. He will be called Khanum in the show.”

We buzzed Anand, but could not get through to him for comment.