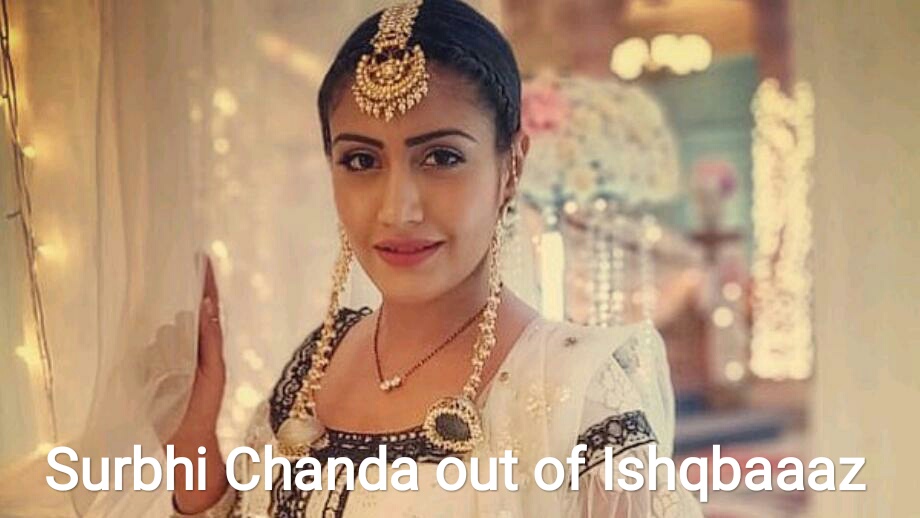 Damsel Surbhi Chandna, who is known for her khidkitod performance as Anika in Star Plus’ popular show Ishqbaaaz, is all set to bid adieu to the series.

Loyal viewers of the show are aware that it is going to take a leap wherein Nakuul Mehta will continue his stint post the story jump. He will play the main lead (Shivaansh Singh Oberoi), who will be Shivaay and Anika’s son. Apart from him, all the actors associated with the show will move out.

IWMBuzz exclusively reported about the leap and its actors moving out. Now, Surbhi, who plays the main lead currently in the project, has announced her exit on social media.

The actress wrote an emotional message for her fans and family for showering immense love during the series.

Signing off as YOUR KHIDKITOD ANNIKA with gratitude and affection.I promise to be back with a bang and entertain you all in a new avatar very soon. Just keep loving me,i ll keep loving you and the rest will fall in place❤ Message for you my FAN-FAMILY and everyone who has waited for so long to hear from me – on my IGTV Channel

You will be missed Surbhi! What say fans? 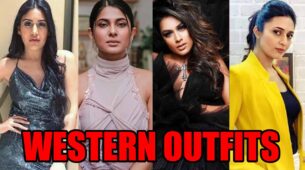 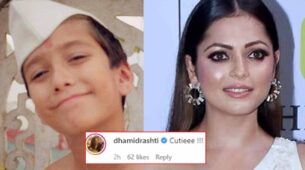 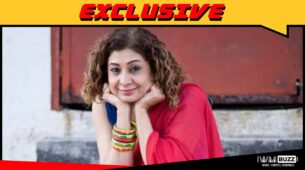