Actors Siddharth Shivpuri, Shweta Gautam and their family will exit from the popular Colors show. 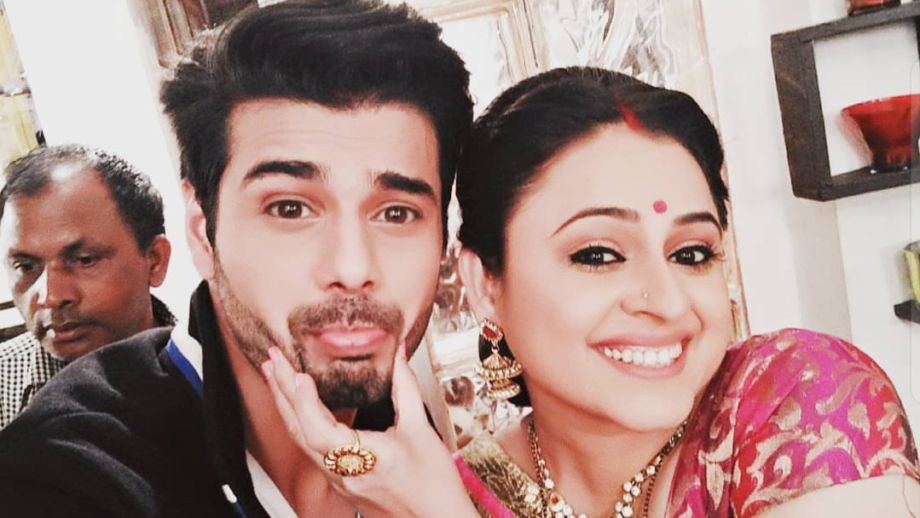 Viewers who have seen an interesting tale with the addition of the Agarwal family into the main story line will now miss them.

The reason being that Anjali’s (Vaishali Takkar) sasuraal will go missing from the show now. And with this, actors Siddharth Shivpuri aka Vikram, Shweta Gautam aka Taiji and their family will make an exit.

Well, for all those who wanted to see more of the chemistry brewing between Anjali and Vikram, this is indeed sad news!!

We hear that the creative team wanted to pave way for Anjali to get back to her maayka; hence derived this solution.

As per the ongoing track, Anjali who met with an accident has lost her memory. But in due course of time, Vikram will find out that Anjali is actually fine and that she is faking memory loss. This will lead to a final huge confrontation between Vikram and Anjali at the end of which Vikram will literally disown Anjali and drop her back at her parents’ home. With this, Vikram and his family will take an exit from the show.

We buzzed Shweta Gautam who confirmed that she has shot for a sequence where they are moving out of the house, but she also insisted that she has not got further clarity on her track.

We reached out to Siddharth Shivpuri, but he remained unavailable for comment.

News coming is that a new track and probably a new hero will be introduced for Anjali once she would get back to her parents’ abode.

We buzzed the channel spokesperson too, but could not get any revert till we filed the story.