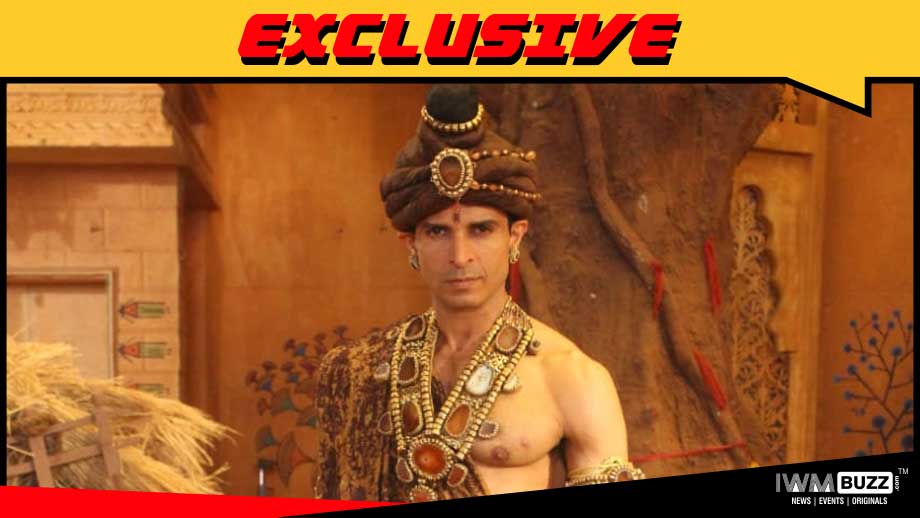 Handsome actor Ankur Nayyar, who has enthralled in shows like Kasautii Zindagii Kay, Kashmeer and Jeet, has bagged a new show.

The actor will be seen in Siddharth Kumar Tewary’s historical series Chandragupta Maurya on Sony TV.

Chandragupta Maurya which revolves around the life of the orphaned, abandoned founder of the Maurya empire and his camaraderie with the greatest teacher, philosopher and royal advisor Chanakya.

Ankur will play the role of Ambhi Kumar, King of Gandhara post leap.

We could not get through to the actor for a comment.

We reached out to Producer Swastik Production and the channel spokesperson but did not get revert.